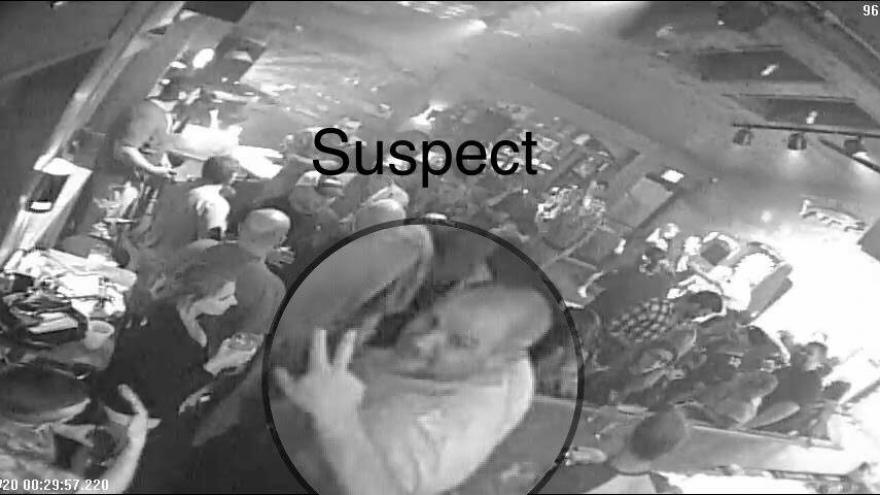 According to police, a fight broke out around midnight on Saturday at Schooner Pub in Port Washington.

The victim sustained injuries including a fractured cheek bone.

The suspect is believed to be a white male, around 6' tall, 230-240 pounds, has tattoos on both forearms, and possibly on his right shin.

Anyone with information on the possible identity of the suspect is asked to contact the Port Washington Police department at 262-284-2611.

Police are also searching for witnesses. 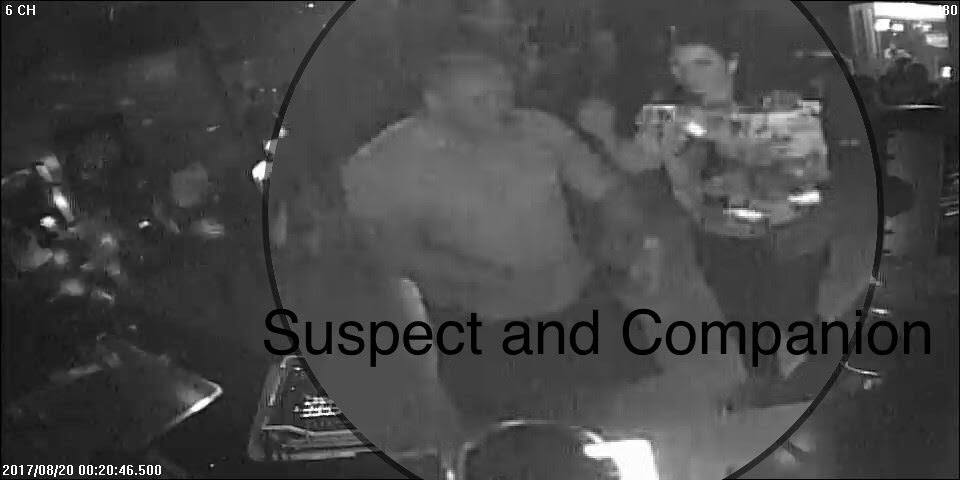