Police looking for suspect after shooting in Riverwest neighborhood 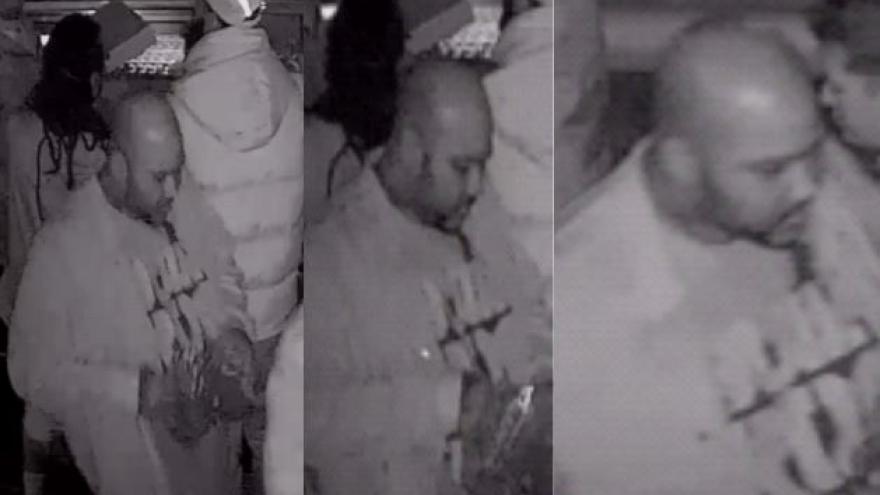 MILWAUKEE (CBS 58) -- Police are trying to find a suspect in a shooting that happened on Saturday, October 6 in Milwaukee's Riverwest neighborhood.

Police say the shooting happened around 2:05 a.m. in the area of E. Center Street and N. Weil after the suspect and the victim were arguing.

Investigators say the suspect fled the scene after shooting the 31-year-old victim. Surveillance images of the suspect have been released. They say he may go by the name of "Rel."