Missing Manitowoc man found and he is safe 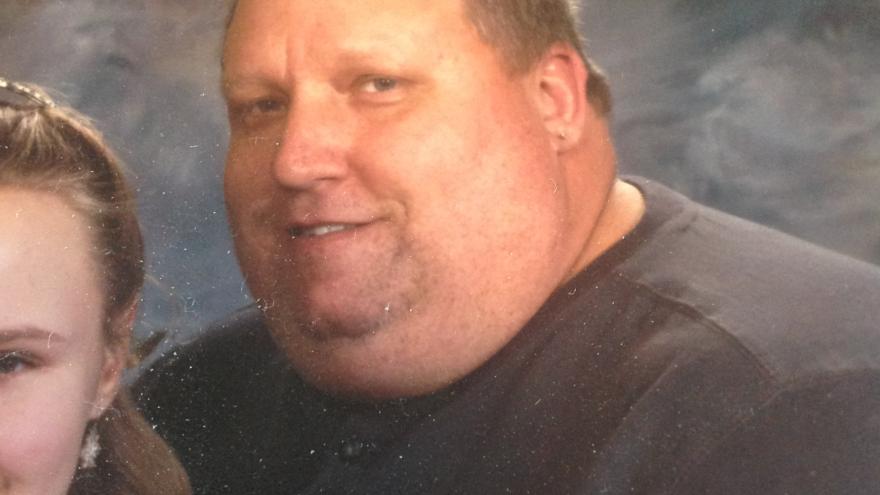 UPDATE -  Manitowoc Police report that Daivd Mellstrom has been located in northern Wisconsin and he is safe.

The public is being asked to be on the lookout for a 46-year-old Manitowoc man who has not been seen since February 22 and may be in danger.   The Manitowoc Police Department has issued a statewide alert for David Mellstrom.  Mellstrom was last seen by his family on Thursday in Manitowoc.   Manitowoc Police has information that gives them concern for the man’s safety.   Authorities believe Mellstrom may be in the area of Eagle River, Wisconsin but are unsure of his location.   The last vehicle Mellstrom was known to be driving is a black 2003 Chevrolet Trailblazer with Wisconsin plates RP 345-BMU.   The Manitowoc man is described at 46-years-old, 6-feet tall and weighing 370 pounds.   He has grey hair and blue eyes.   Anyone with information on the whereabouts of David Mellstom are asked to call the Manitowoc Police Department at 920-686-6551.