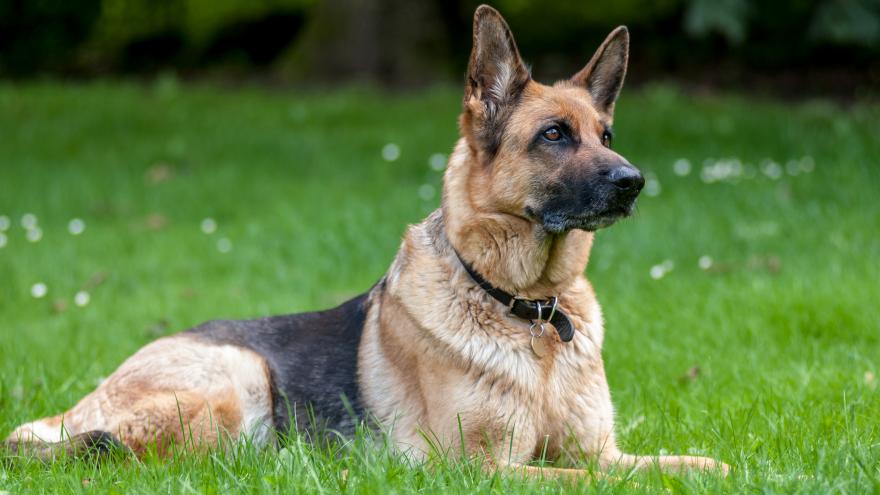 RACINE, Wis. (CBS 58) -- Racine police are investigating after a dog was shot near LaSalle and Albert Streets.

According to police, the German Shepherd was shot in the leg and couldn't be found after it was shot.

The Wisconsin Humane Society released the following statement on the incident:

“We expect that the dog will be transferred to the WHS Racine Campus on Monday. I don’t have any other info on condition or the case, though.”

Police say no one has been taken into custody related to the shooting. The investigation is ongoing.