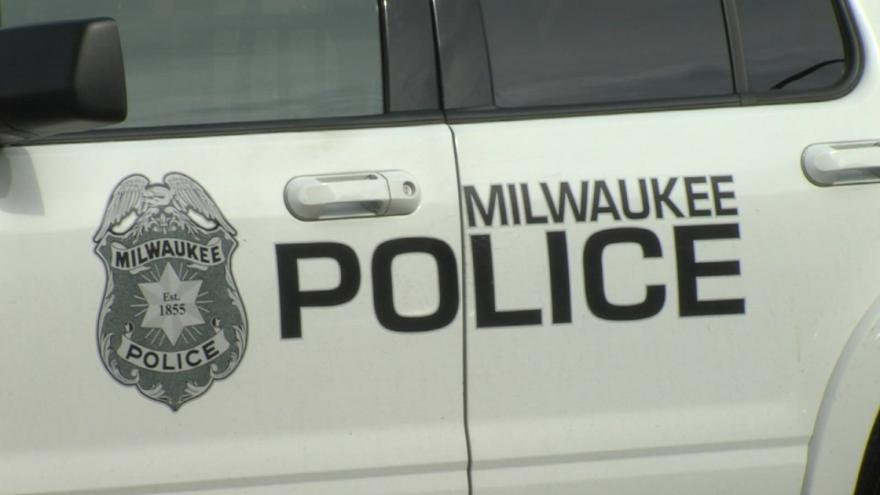 MILWAUKEE (CBS 58) -- Milwaukee police are investigating a double shooting that happened at 2:10 p.m. today, on June 12, on 34th and Silver Spring Drive.

According to police, the shooting was a result of an argument.

A 24-year-old man was taken to a local hospital with serious injuries. Police arrested him for his involvement in the shooting.

Police also say a 22-year-old man drove to 46th and Stark, where he summoned for help. The male was taken to a local hospital and treated for his non-fatal injuries. He was then arrested.

Criminal charges will be referred to the Milwaukee County District Attorney's Office in the coming days.