UPDATE: Two arrested in connection to shooting that injured man, woman near 18th and Juneau 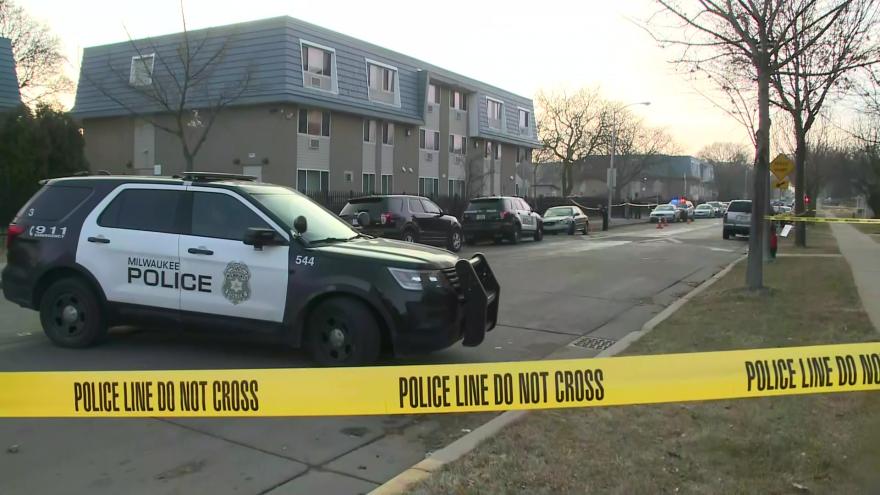 The shooting occurred around 2:40 p.m. near 18th and Juneau Avenue.

This is an active investigation and officers are seeking known suspects.