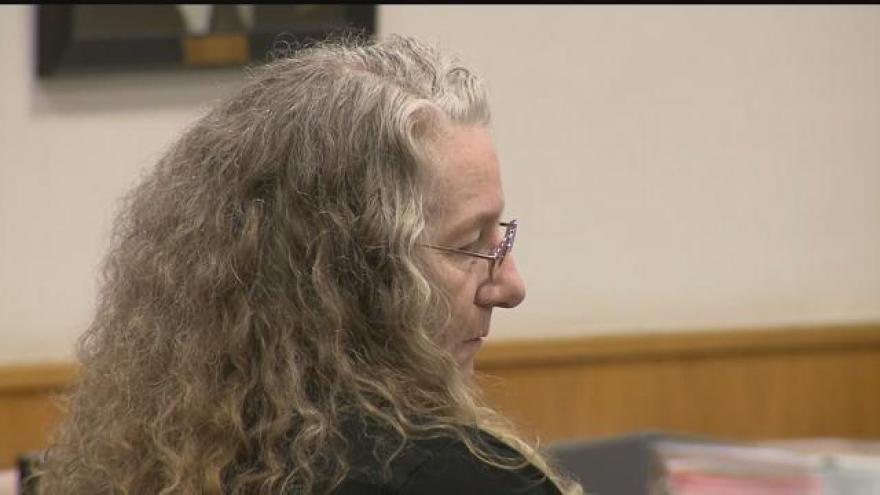 Jurors got to hear recordings investigators made of Amy Van Wagner just days after her husband was found fatally shot and covered in a tarp in the basement of their home.

In this interview, Van Wagner talks candidly about strife between with her and husband Stanley over finances.

She admits she's not good with money and that they kept  separate bank accounts.

She is heard admitting to a bad fight that the prosecution argues was part of the motive to killer her husband.

"How did you and Stan get along?" a detective is heard asking the accused.

"We had our moments," Van Wagner responds. "I mean, seriously, last October we had a huge fight about  money and kids. Stan kind of went off the wall, saying I stole from him."