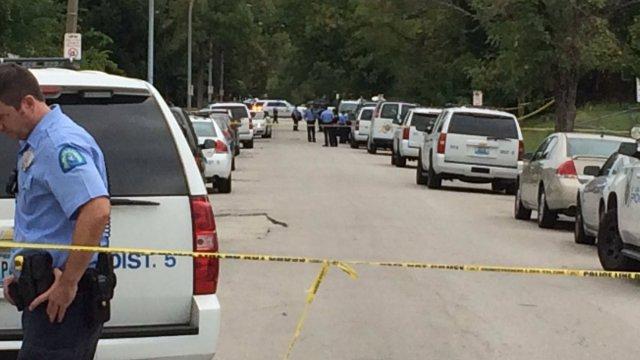 ST. LOUIS (KMOX) – City police confirm There has been an officer-involved shooting in the 5000 block of Beacon, in the Walnut Park neighborhood of St. Louis.

A witness tells KMOX a teenager exchanged gunfire with police around 9:30 Sunday morning.

A police spokesperson says one suspect was shot and has been transported to a hospital in stable condition. There are no officers injured.