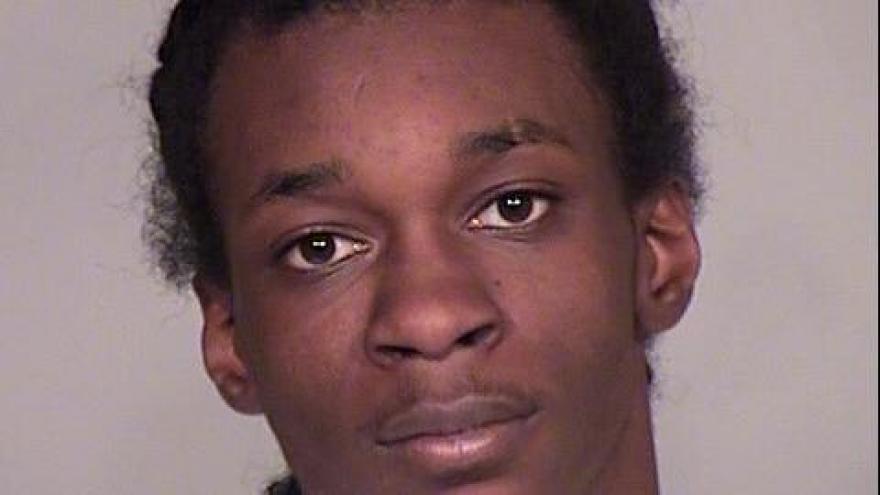 Milwaukee Police say they are searching for 18 year old Hakeem Tucker following a shooting that killed an 18 year old girl and injured her 54 year old father.

Police say the 18 year old has been identified as Stephanie Jones. Jones and her father were shot inside their home on N. 41st Street and North Avenue around 2:20 Tuesday morning.

Investigators were seen leaving the home after more than 4 hours on scene.

Tora Smith, a neighbor who knows the family says she heard the gunshots and took cover.

"Her mother kept calling my name and said Tora, they killed my baby,” Smith explained.

Smith said she saw Jones on a daily basis and described her like family.

Keyon Jackson-Malone tried to visit the family Tuesday morning when no one was home. He spoke with CBS 58 and said he lived next door to the family for several years.

"Every time Stephanie would see me, it would be a hug. And I’ve been hugging her since she was a kid and she'd walk away and smile,” Jackson-Malone said.

Several friends and neighbors also confirmed with CBS 58 that the 18 year old was a mother of a toddler.

Meanwhile, police say if you have any information on Tucker's whereabouts, you are asked to call give them a call.