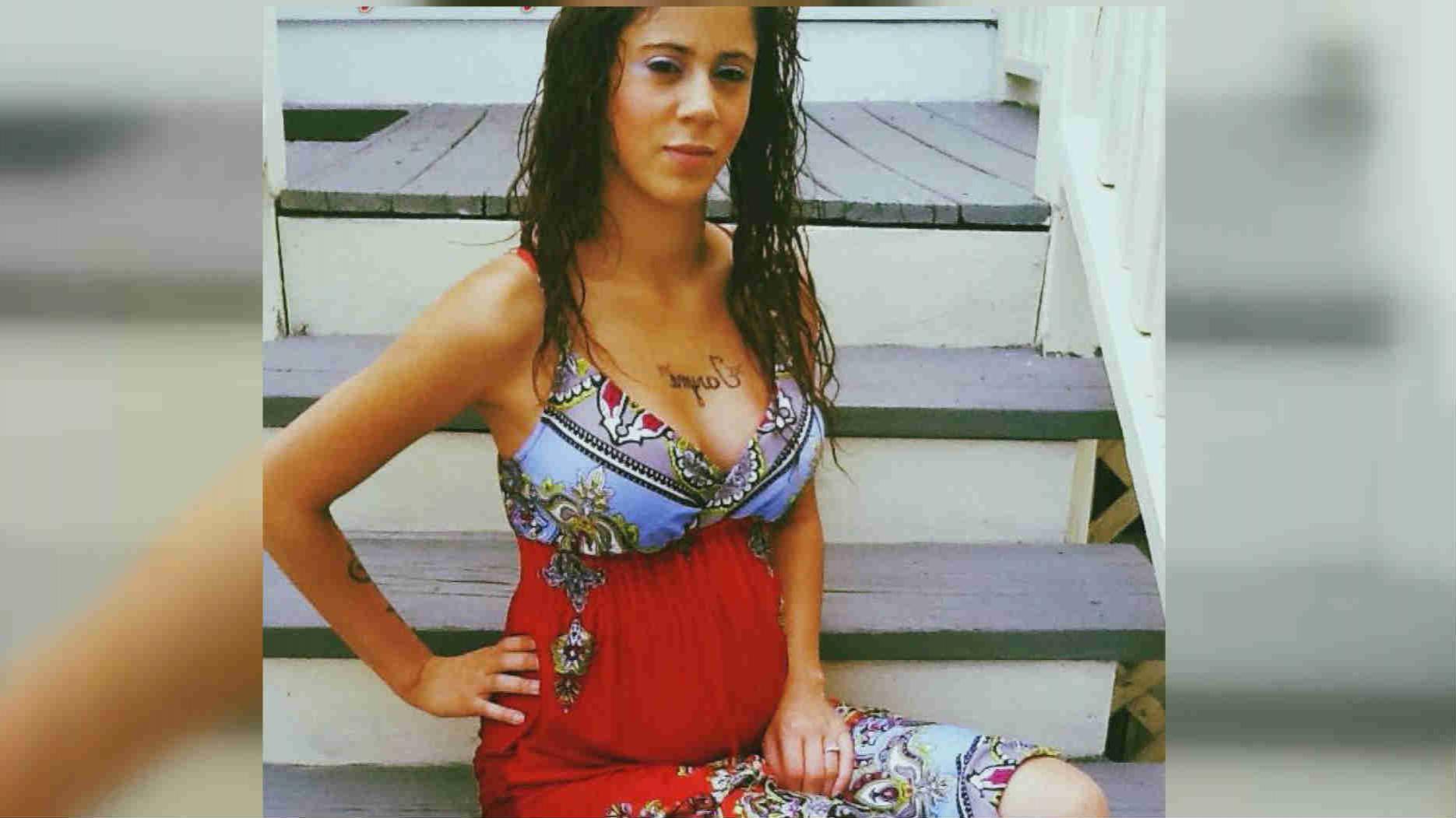 Neighbors who knew the 25-year-old woman whose SUV crashed off the 27th Street viaduct and crashed into the Menomonee River below say she was a mother of two.

Jessenia Dhanjal died Thursday afternoon at Froedtert Hospital.  Police say she was speeding south on 27th Street when when her car crossed into the opposite lanes, smashed through a guard rail and fence and fell more than 60 feet into the water.

Wednesday night, the Milwaukee Fire Department dive team pulled Dhanjal out of her submerged SUV.  Dhanjal wasn't breathing and had no pulse, but crews revived her in the ambulance at the time.  Her 19-year-old passenger survived.

Friday morning, no one answered the door at her listed south-side address, but neighbors were surprised by the news.

\"Sad,\" Guadalupe Brito said.  \"It was just sad that things happen like that.\"

Brito lives down the street. He last saw Dhanjal stop by, what he says is her father's home, last week.

\"I didn't expect this because we were neighbors and suddenly just stopped seeing her,\" neighbor Leticia Coletor said through a Spanish translator.

Rescue crews told reporters Dhanjal was pregnant, but her sister says that's not true. The sister's Go Fund Me page, confirmed legitimate through a family friend, says Dhanjal was not pregnant.

The page also disputes claims Dhanjal was drag racing at the time of the crash.  Milwaukee police initially believed she was racing, but Thursday police said they didn't have enough evidence to support that.

\"We have to take precautions,\" Coletor said of driving.  \"In my case, I always take precautions. Mostly for my life and my children's lives. Besides for other people as well because you can take someone else's life.\"