Police: Homeless man beaten to death by group of teens 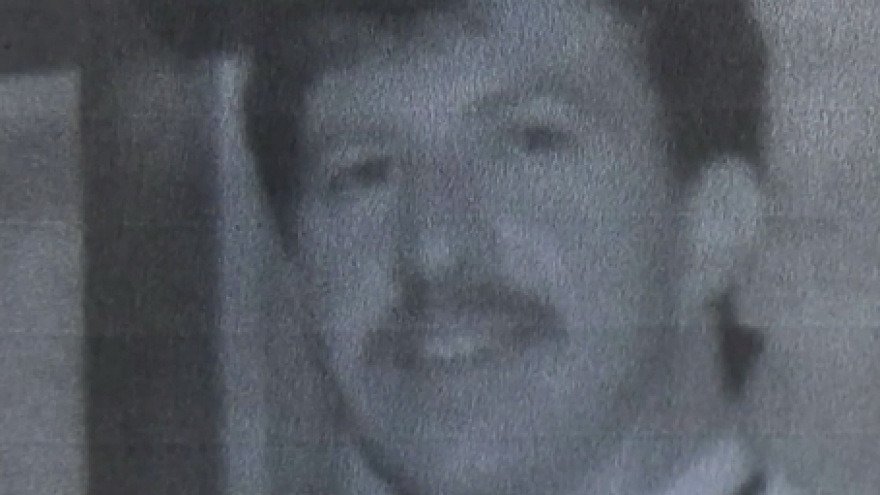 PHILADELPHIA (CBS) — Crime scene tape was the lone reminder of what happened on Sunday at Loring and Erdlick Streets in the Mayfair section of Northeast Philadelphia.

That’s until neighbors stepped up and posted a modest memorial for Kevin Cullen.

“They killed this man, and when they were bashing his head into a wall so hard I can feel it in my bedroom, you’re doing some damage,” Donna Fricker said. 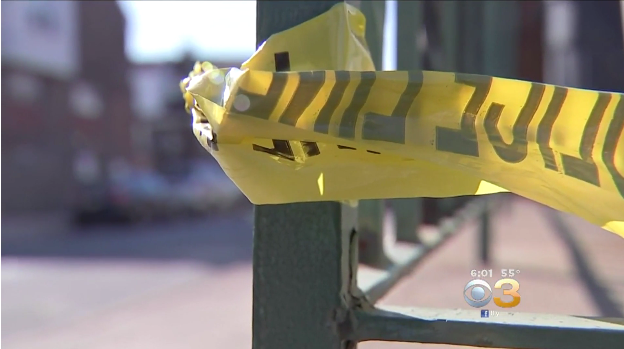 Police say five teenagers attacked Cullen — a man who neighbors and family say had no permanent home and often slept behind a local bar.

“I mean to find out, I didn’t know it was Kevin until I just found out,” she said.

Distraught over the brutality, those who knew Cullen were shaken.

“And my dad and my aunt used to buy him new sneakers and everything,” said Regina Kilpatrick, who lived nearby. “This morning I called my dad, I said, ‘It’s Kevin.’ He’s devastated.”

Police took two people in for questioning and have since released them.

Investigators say one of teens left something behind at the scene which was later found by a witness. 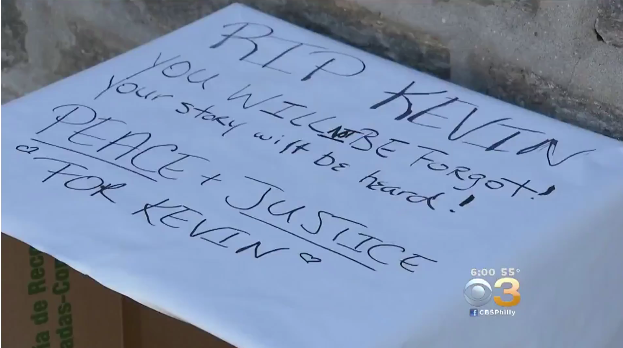 “I said maybe this is one of their phones, next thing we know the thing starts ringing, Instagram Live, so that was one of the guy’s phones,” said neighbor Jennifer Wall.

A neighborhood is now sorting out the disturbing details of the vicious beating.

Cullen’s family described him as a man who got swept up in hard times.

“He drifted in and out of our lives the last 10 years,” his brother, Tom Cullen, said. “Our dad passed away and he went on a downward slide since then.”

Anyone with any information is asked to call police at 215-686-TIPS.