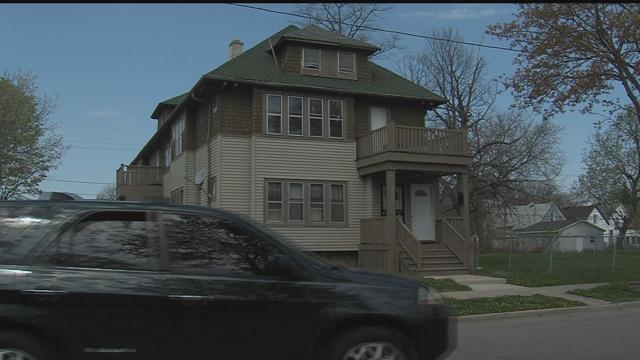 Milwaukee Police Department continues to search for suspects in the 9-year-old shooting near 15th and W. Meinecke.

According to police, the girl continues to receive medical treatment for serious injuries at a local hospital.

Milwaukee Police are asking for the public’s help in locating two vehicles wanted in connection with the May 5 shooting of a 9-year-old girl near N. 15th Street and W. Meinecke Avenue.

The first vehicle (picture attached) is of a 4-door, white Oldsmobile Alero believed to have taken part in the shooting.  Inside of the car were three black males who were armed with rifles and a handgun.  The driver was a black male, approximately 25-years-old, low-cut hair, medium build, and wearing a black t-shirt.

The second vehicle (picture attached) is a green Jeep Cherokee whose driver may have information regarding the shooting.  The driver was a white male, in his 50’s, who was wearing a puffy vest and jeans.

Mayor Tom Barrett asked in a press conference last Friday for residents to come forward and identify the suspects involved in the shooting at W. Meinecke.

"I am asking residents of this city to help find the people who caused this crime," said Barrett. "There are people who know who were involved in this shooting."

Two armed groups were involved in a shootout on W. Meinecke and bullets struck a home.

The 9-year-old girl was struck while in her home. Over 40 shell casings have been recovered from the scene.

Chief Flynn said District 3 Captain had met the girl the week prior when the officers were on a neighborhood walk.

According to Flynn, the girl's only question to police was whether they could keep her safe.