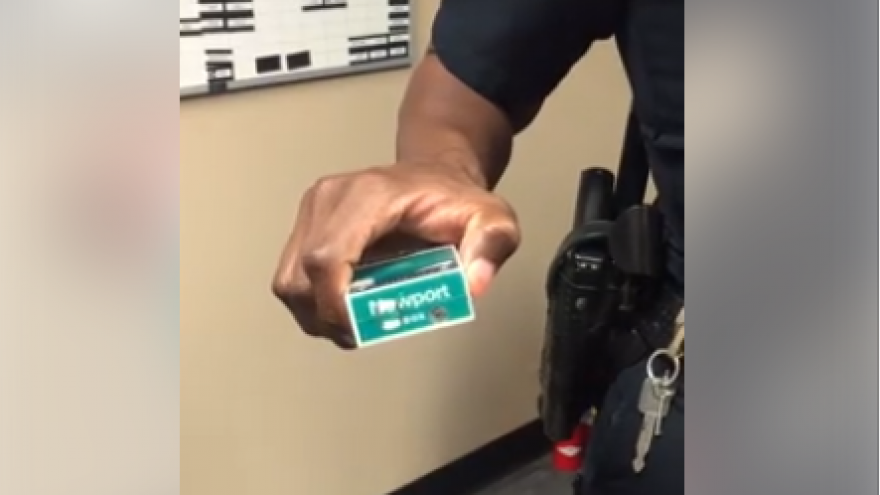 KENNESAW, GEORGIA - A police department in Georgia took to Facebook to discuss a shocking discovery they made during a traffic stop.

An officer pulled over a vehicle. While the officer was speaking to the driver outside of the car, the driver repeatedly asked to have a smoke which was located inside the vehicle. The officer said no.

In the end, police found the pack of cigarettes which was actually a stun gun.

The Kennesaw Police Department posted the following on Facebook:

" You would be surprised at the type of weapons that have been made to look like “normal items”.

So, forgive us when we seem to act “too rigid” and “mean” when we say no to your request to “smoke” or “make a phone call” with your phone, etc... We’re just trying to make it home at the end of our shifts like everyone else out here."