Police, DEA raid home near 9th and Walker in Milwaukee

MILWAUKEE (CBS 58) -- Milwaukee and Waukesha police officers were in and out of a home near 9th and Walker searching it Wednesday morning, Jan. 15.

Officials with the Drug Enforcement Agency (DEA) and the U.S. Attorney's Office will announce charges on Thursday, Jan. 16 related to the large drug operation.

In exclusive CBS 58 video, four adults were seen handcuffed and removed from a police vehicle, along with two children. 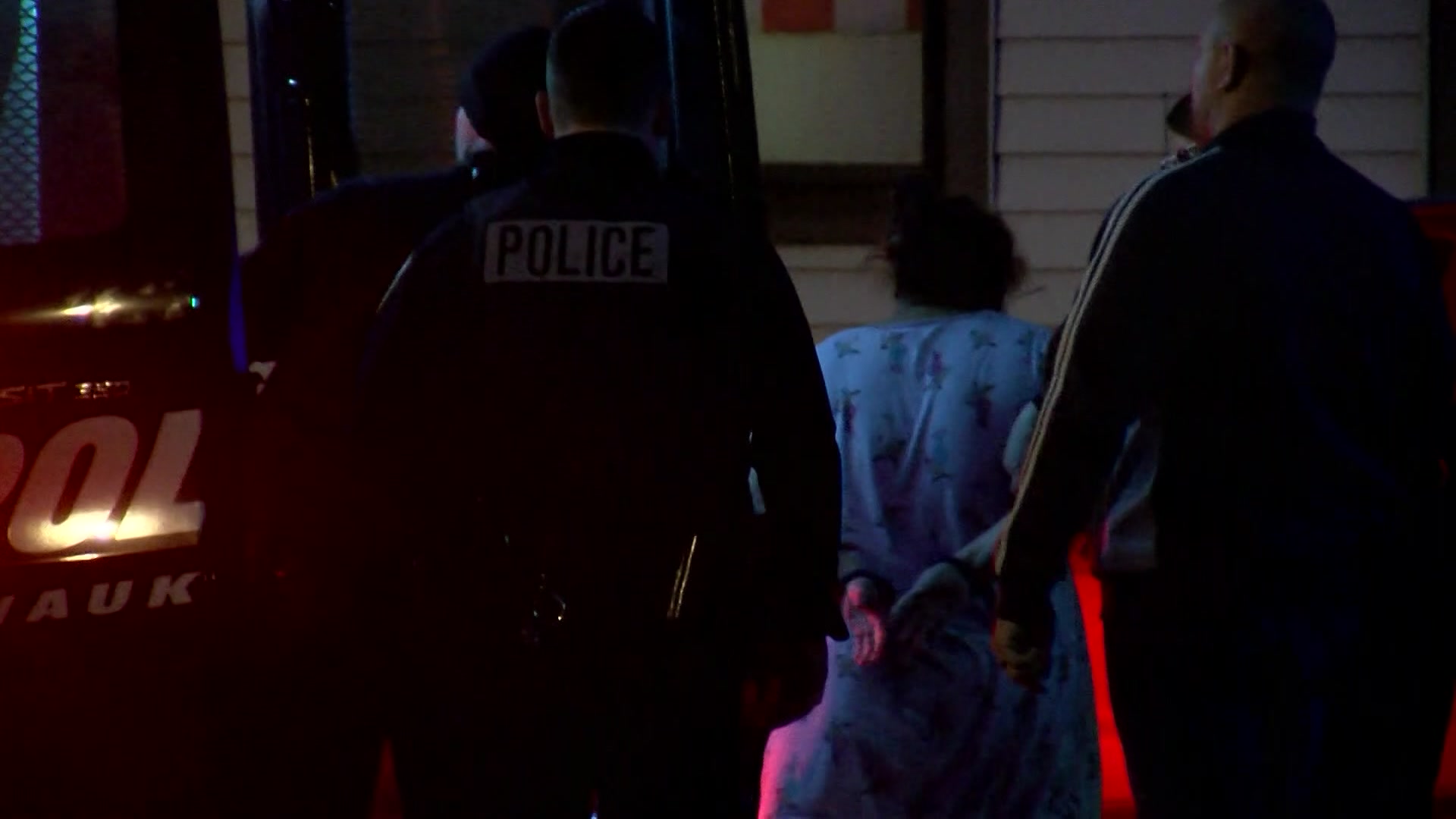 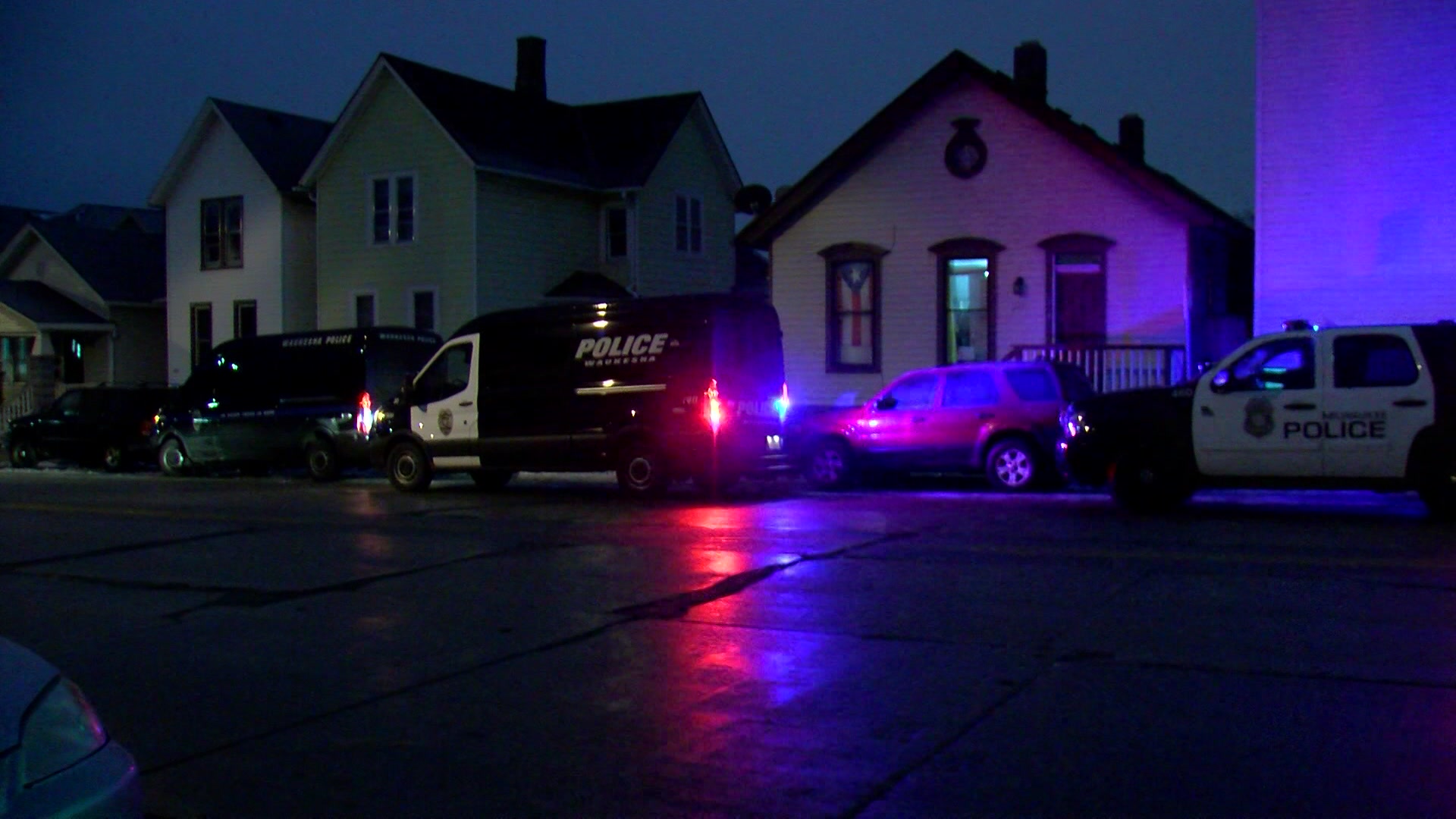 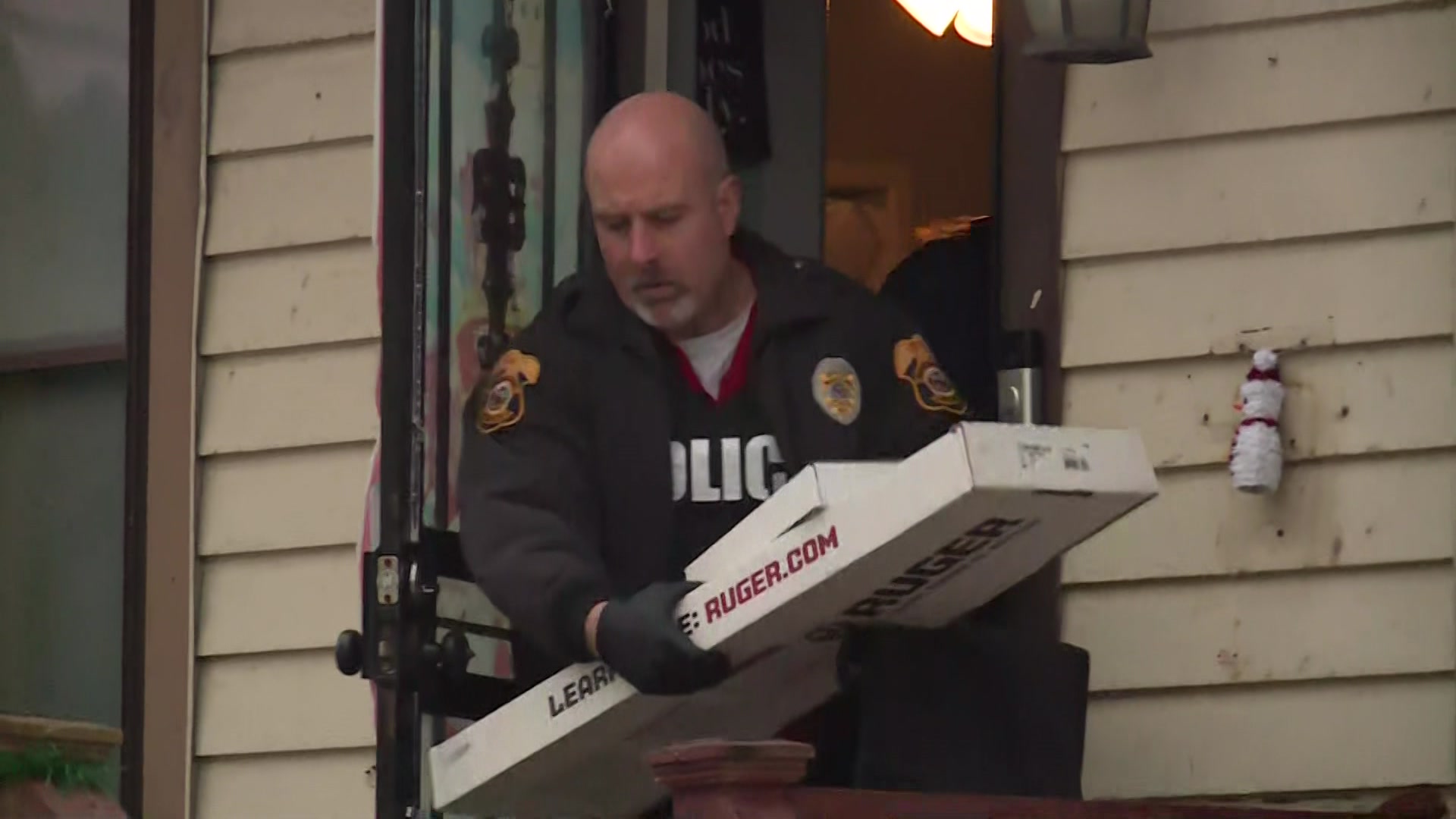 A Department of Justice official said the investigation is about drug trafficking charges.

Officials say the investigation was a significant law enforcement operation.

At a news conference, officials with the DEA and the U.S. Attorney's Office will talk about the investigation.

CBS 58 spoke with a neighbor who witnessed the raid early Wednesday.

“I was sleeping and my niece called me at 6 o’clock in the morning saying that I guess somebody was getting raided and I go what do you mean. She goes yeah there was a bunch of cops out there. Then, they heard a big boom,” Josefina Trevino said.

The news conference will be 9 a.m., at the U.S. Attorney's Office.