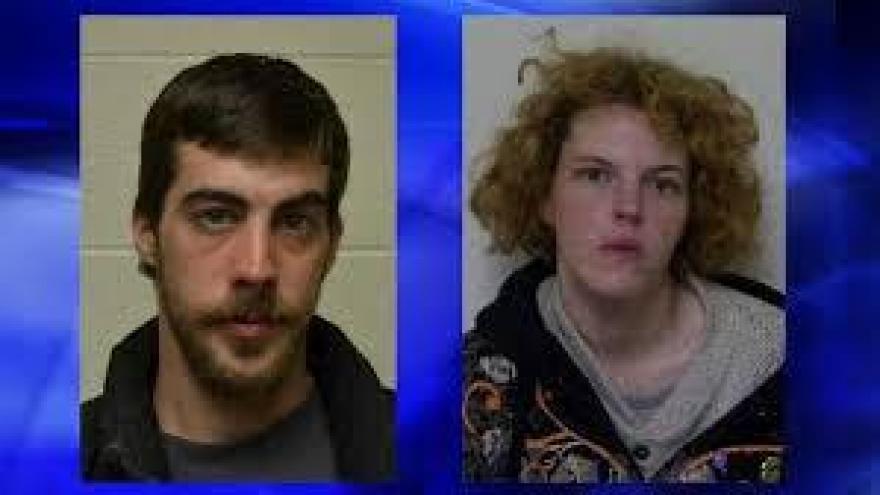 (CBS NEWS) DENTON, Md. -- A Maryland couple is accused of injecting a 15-year-old girl with heroin and forcing her into prostitution.

Authorities say an investigation revealed Allen and Owen, her boyfriend, injected the victim with heroin on several occasions.

Authorities also say they also coerced her to perform sex acts with men at a Denton hotel and drove her to Delaware to perform a sex act in exchange for money.

Allen and Owen face charges including human trafficking and child abuse. Local media report they are being held without bond.

An attorney for Allen didn’t return a message from The Associated Press. Owen’s attorney declined comment.