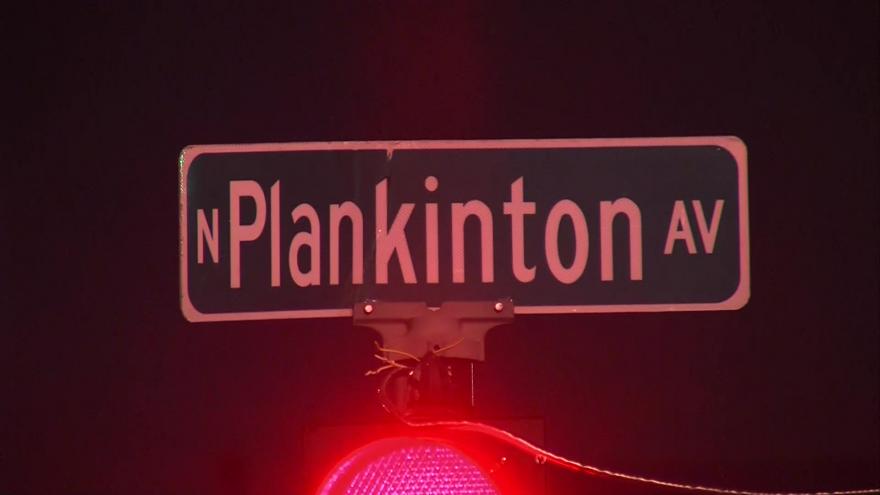 It happened around 11:00 p.m. Thursday in the 300 block of North Plankinton Avenue. Investigators say two women were beaten up by the suspects and had their car stolen at gunpoint.

Both victims had non-life threatening injuries and received medical attention.

MILWAUKEE (CBS 58) -- Two women were blindsided by a carjacker as they were walking towards their vehicle near East St. Paul Ave. and North Plankinton Ave., in Milwaukee's Third Ward, around 11 p.m. Thursday night.

At this time, no suspects are in custody. The incident is still under investigation.