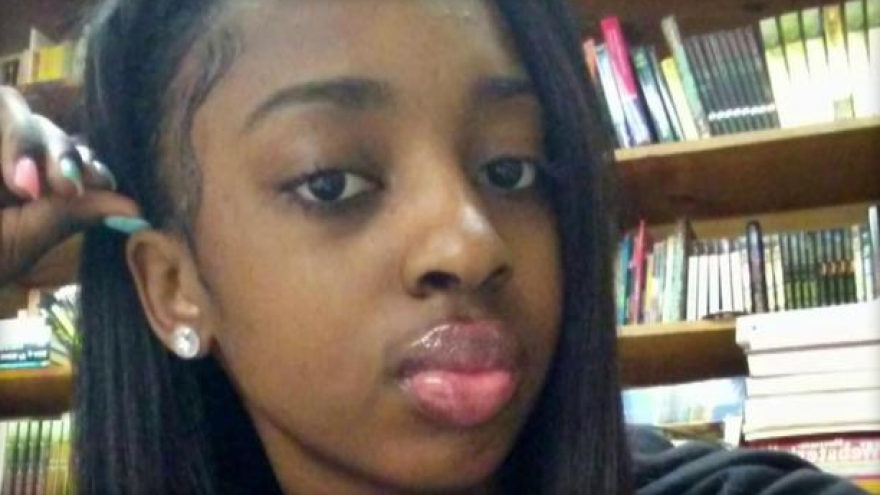 ROSEMONT, Ill. (CBS)  -- Police have closed their investigation into the death of a 19-year-old woman whose body was found inside a hotel walk-in freezer in suburban Chicago.

Jenkins' body was found Sept. 10 in a walk-in freezer at a Rosemont hotel where she had been attending a party. She was found about 24 hours after relatives contacted the hotel and police to report her missing.

Family members and friends have questioned whether she was the victim of foul play.

The Cook County Medical Examiner's Office earlier this month ruled Jenkins' death an accident, CBS Chicago reports. Medical authorities say she died from hypothermia after being exposed to cold. Toxicology tests detected alcohol and topiramate, an epilepsy/migraine medication, in the woman's system, which contributed to her death, the M.E.'s office said.

The department released a timeline of Jenkins' last hours and other evidence, including audio recordings and photographs of Jenkins' body in the compartment where she was found.

Attorneys for Jenkins' family have said the photographs are too intrusive and graphic for public release — and, further, raise more questions.

"Frankly, [the] photos depicting how [Jenkins] was found raise more questions about what happened to [her] than they answer," attorney Larry Rogers Jr. said in a statement. "The pictures are graphic and disturbing images and inexplicably show portions of [her] body exposed."

Police say they interviewed 44 people — 30 of whom were in the hotel room where the party was that weekend. The police report says the credit card used to pay for the room was fraudulent and was linked to a gang on Chicago's West Side.

"While there were many theories, rumors and much speculation floating around social media regarding the death of Ms. Jenkins, none were supported with facts," police say in their final report.