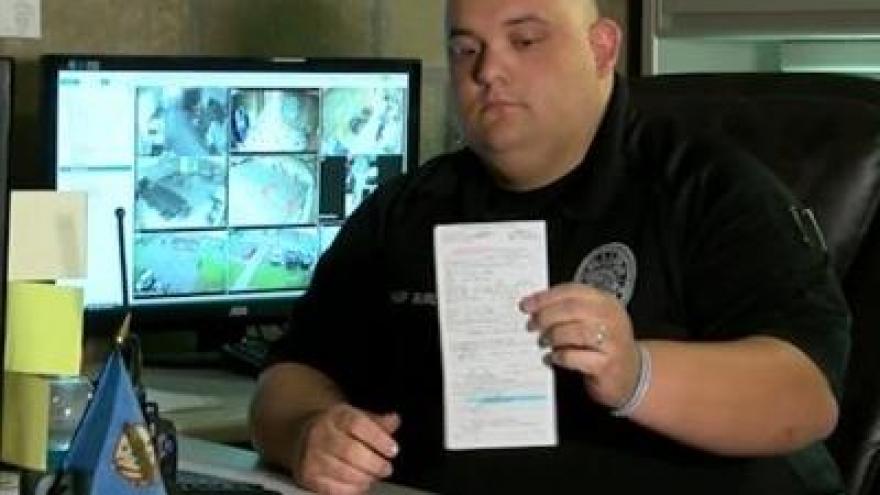 SPERRY, Okla. (AP) — The police chief of a small northeast Oklahoma community says he issued himself a citation for speeding, but only after being caught on video.

Sperry Police Chief Justin Burch posted an apology on the department's Facebook page Saturday, saying he was \"wrong in traveling at 75 and 80 mph.\" Sperry is about 10 miles north of Tulsa.

Burch admits he's not sure he would have issued the ticket if not for the video, and that he had a \"reason for being in a hurry.\" Nonetheless, he admits he must \"be held accountable.\"

Burch says he wrote himself the more than $300 ticket and that he'll pay it in full.