Update: Several injured after multi-vehicle crash near 58th and Capitol

Update: Several injured after multi-vehicle crash near 58th and Capitol

MILWAUKEE (CBS 58) -- A multi-vehicle crash near 58th and Capitol remains under investigation.

According to Brookfield Police, officers spotted a stolen vehicle in the 12700 block of W. Capitol Drive on Friday.

An officer attempted to stop the vehicle which then fled at a high-rate of speed.

Officers pursued the vehicle eastbound on Capitol Drive until the pursuit was terminated in the area of 68th and Capitol.

The stolen vehicle was then found to have been involved in a multi-vehicle crash near 58th and Capitol. 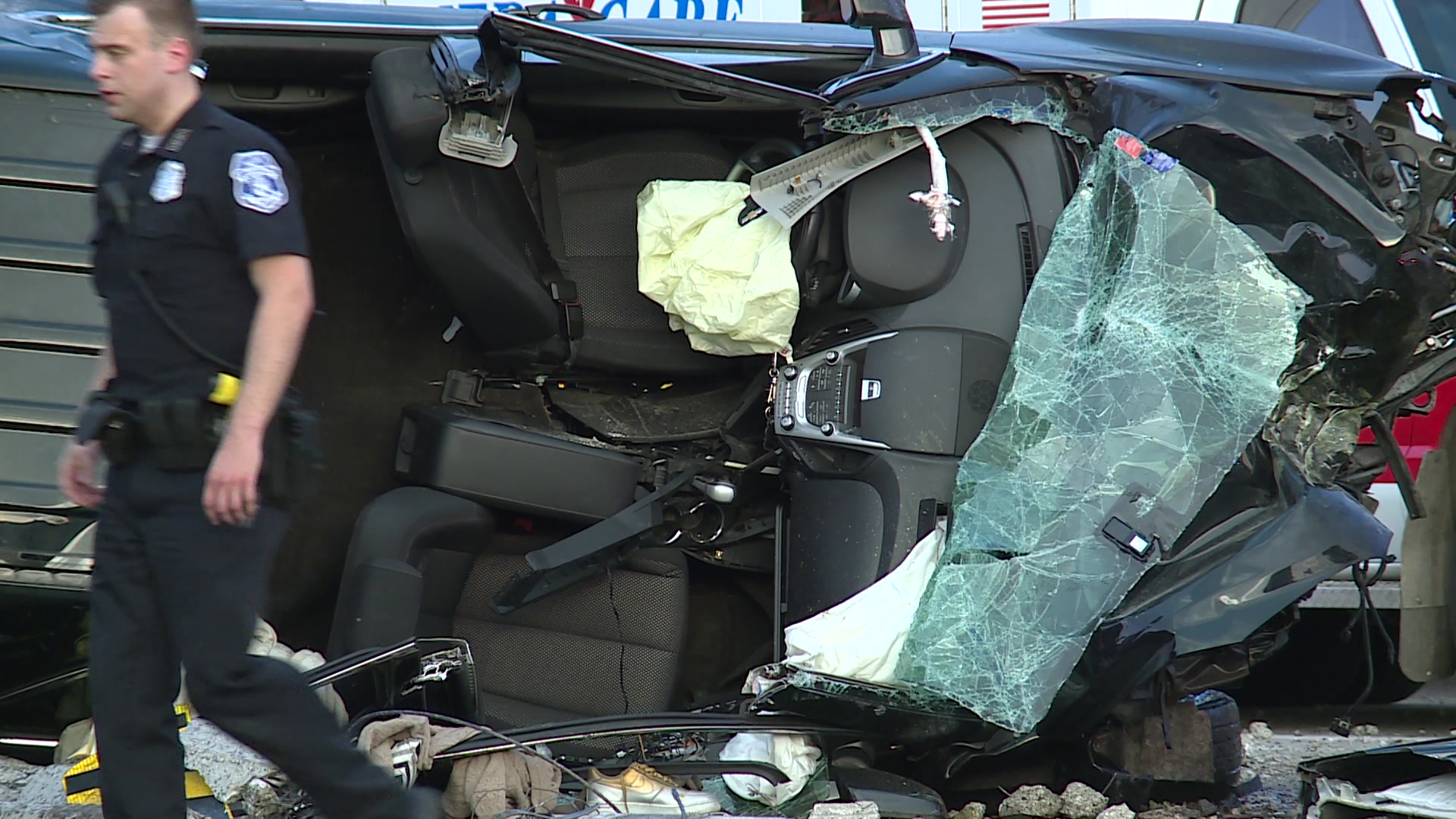 Occupants of the stolen vehicle and an occupant of another vehicle were taken to a local hospital for treatment of what is believed to be non-life threatening injuries.

Charges against the occupants of the stolen vehicle are pending.

MILWAUKEE (CBS 58) -- Three cars were involved in a nasty wreck Friday evening near 60th and Capitol.

Witnesses said a black Chevy truck went over the median and rolled several times before coming to a rest on its side.

Its roof was torn off and the windshield was crushed.

Two other cars in the oncoming traffic were badly damaged.

Brookfield police vehicles were on scene, despite the Brookfield city line being more than four miles away.

Rhonyai Vick says the truck had been involved in a chase with the Brookfield officers down Capitol.

They passed her while she was at a red light at 76th and Capitol.

“I just heard sirens and I saw the black Equinox just flying down Capitol, weaving in and out of traffic, running red lights," Vick said. "I was scared. I was hoping they wouldn’t hit our car."

This is a developing story. Stay with CBS58.com for the latest.