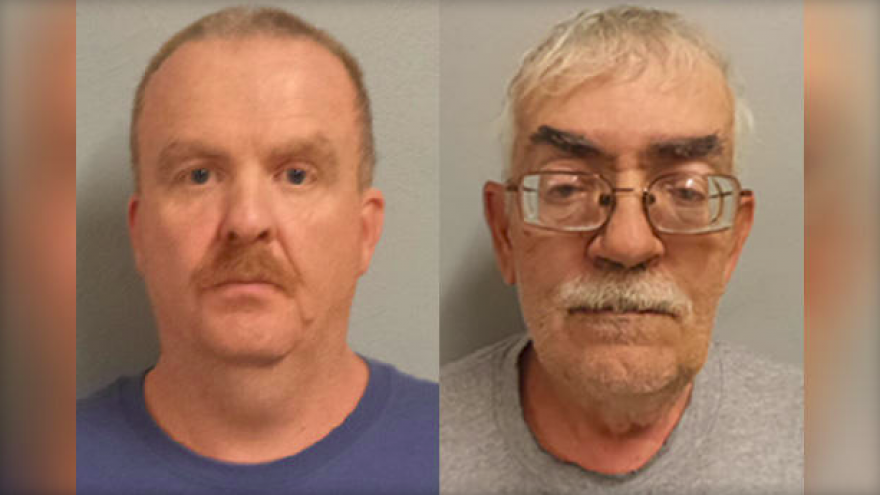 PITTSFIELD, Mass. -- Police in Massachusetts have arrested two men they say ran a prostitution ring out of an apartment at a senior living facility.

Authorities say Lambach recruited drug addicts from Pittsfield, took photos of them, and posted ads on adult websites. Police say he scheduled and drove them to and from meetings with men, kept most of the proceeds and paid the women in drugs.

"The women were recruited by Lambach, then photographed and advertised on social media sites. Lambach facilitated meeting locations with prospective 'johns' and transported these women to specified locations. He would often wait nearby to take a portion of the earnings. He would also compensate the women with narcotics in lieu of cash. This included heroin, cocaine and prescription medication," Pittsfield Police Lt. Michael Maddalena said, according to CBS affiliate WSHM-TV.

Police say Van Wert used his apartment at a senior living facility as a place to conduct the prostitution.

Lambach allegedly threatened to turn the women in if they stopped working for him.

It could not immediately be determined if they have lawyers.