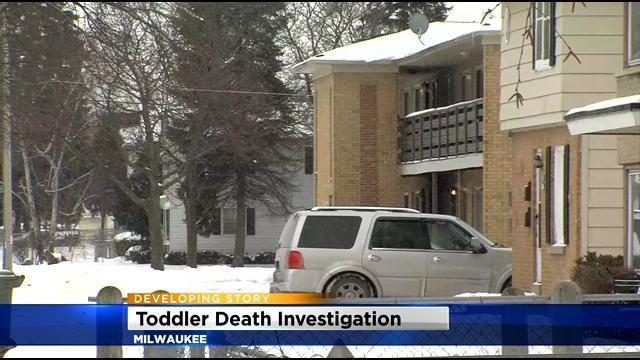 A 25-year-old man is in police custody after a 1-year-old boy died from numerous physical injuries.

Milwaukee police were called to the 5900 block of N. 63rd St. around 4:30 p.m. on January 9, 2015. Police found 1-year-old Laderreo Toliver-Burkett suffering from multiple physical injuries. The toddler succumbed to his injuries on January 12 at a local hospital.

Neighbor Paula Epps says, \"It's very sad and an unfortunate thing, shocked. If it was a shooting or something that would be different, but someone doing something to hurt a baby. That's so sad.\"

\"You don't know who you can trust. Its just scary,\" said Lorenzo Smith.

The toddler's babysitter is in police custody. He has not been charged. Police tell CBS 58 news the case will be forwarded to the Milwaukee County District Attorney's Office.