MILWAUKEE (CBS 58) -- New body camera video from Milwaukee Police show the tense moments as a ten hour standoff with a suspect came to an end Wednesday.

It started around noon at an apartment near the intersection of Lovers Lane and Hampton.

Lieutenant Felsman with MPD said most of those ten hours were spent negotiating with the man which was sometimes rational but other times very bad.

Officers first responded after reports of a gunshot and calls from the man's family.

After police entered the apartment the suspect fired a shot at an officer who was holding a Kevlar shield. The shield blocked the shot. A second officer returned fire.

The suspect fell to the ground so officers believed the man had been shot. The man then reached for his gun again but police gained control of the gun and the man. Neither the suspect or any officers were hit by bullets.

The suspect is being treated at a local hospital.

MILWAUKEE (CBS 58) - Milwaukee police say the man in an hours-long standoff at a north side apartment building fired a shot at officers entering the apartment. The bullet hit an officer's protective gear and the officer was not injured. Police say a different officer fired back but the suspect was not hit. 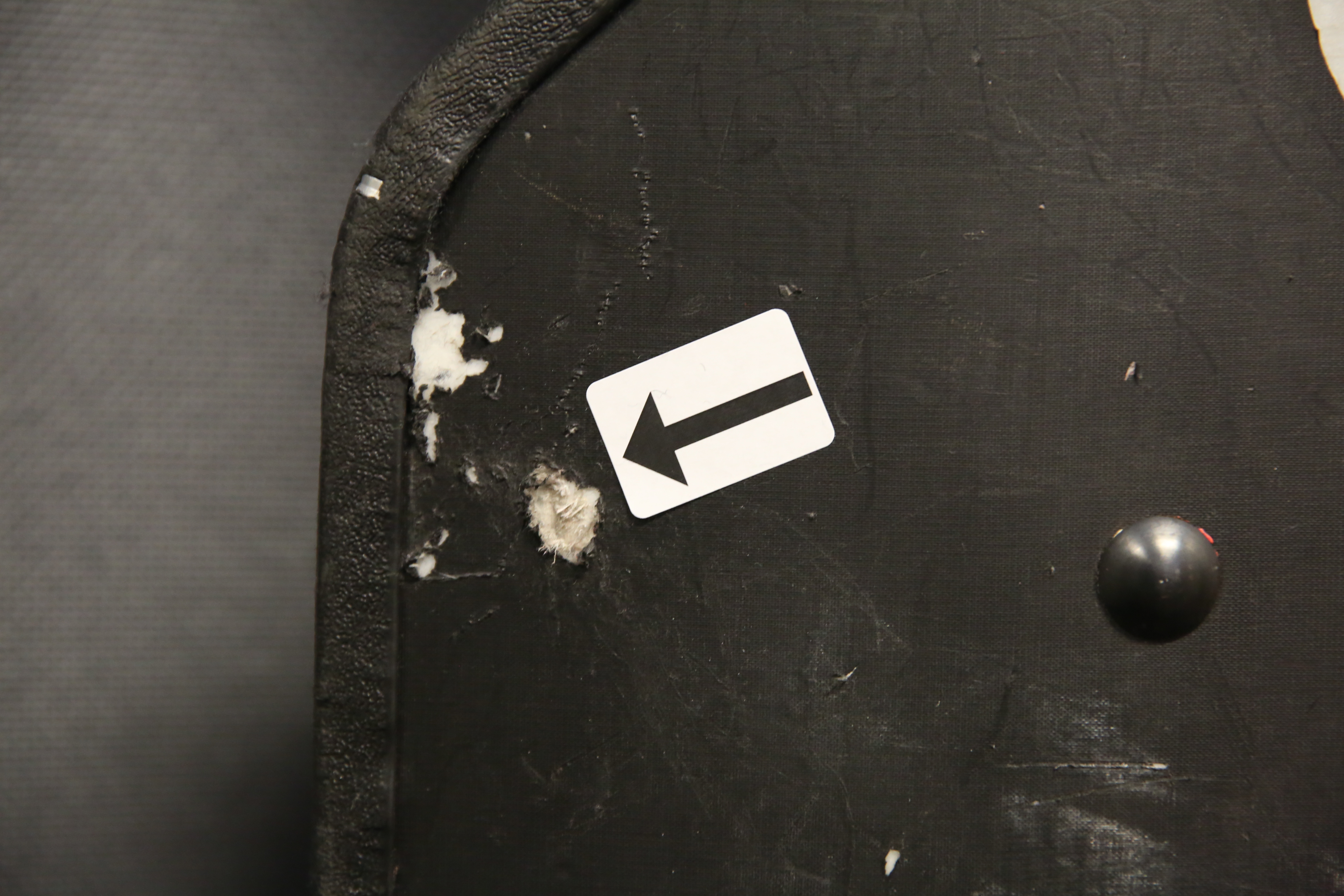 The standoff started after a man got mad at family and fired a gunshot inside his apartment near Lovers Lane and Hampton.

According to the police, negotiators talked to the man for over ten hours. After ten hours the man got quiet and officers thought he was suffering a mental health emergency so they entered the apartment.

After the two shots were fired the man was arrested at taken to a local hospital for a mental health evaluation.

MILWAUKEE (CBS 58) – A man was arrested Wednesday evening after an hours-long standoff in Milwaukee.

According to police, the incident happened near N. Lovers Lane and W. Hampton Ave. Police were called to the area around noon. They say the man had a gun and refused to leave his apartment.

MILWAUKEE (CBS 58) -- Milwaukee Police have been investigating an incident near an apartment on the 5100 block of North Lovers Lane on the city's northwest side for several hours Wednesday. 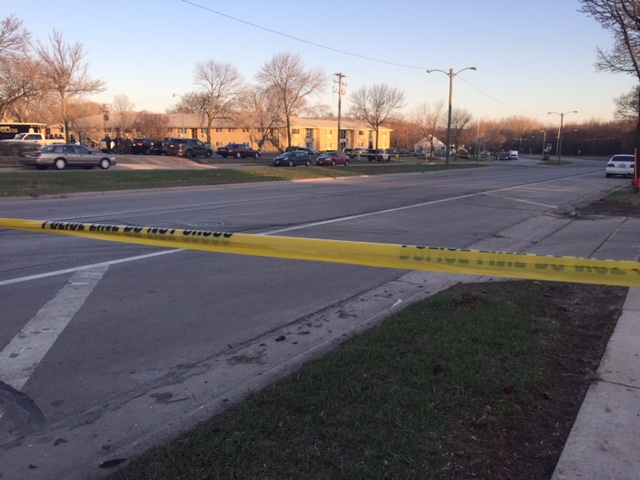 Police say they were originally called to the area for a report of shots fired but have been unable to confirm that report.

The scene is still active, and we are working to gather more information. 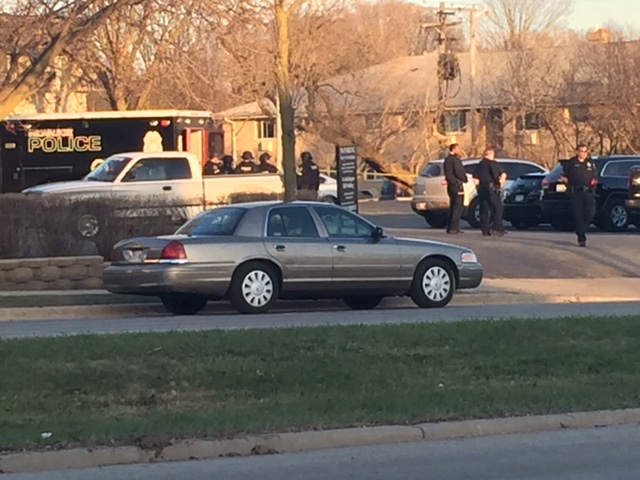 CBS 58 has a crew near the scene of the incident.

We will continue to bring you updates as they become available.