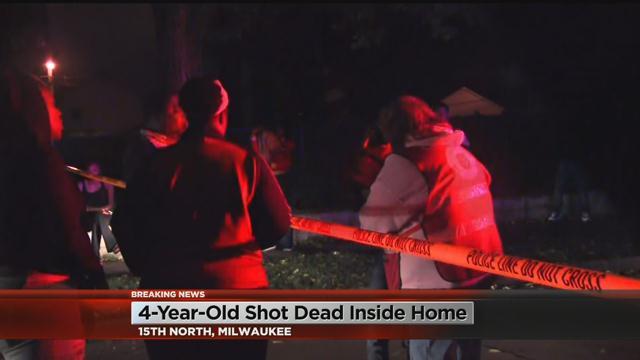 Milwaukee police say it looks like a 4-year-old boy accidentally shot and killed himself. That boy has since been identified as Solomon J. Smith.

“Based on the evidence and injuries to the victim, it's believed the child shot himself,” Sgt. Tim Gauerke with the Milwaukee Police Department tells CBS 58.

The shooting happened just before 6:00 PM Friday, September 30 inside a home near 15th and Lloyd Streets.

Investigators say, Smith’s 21-year-old mother was arrested and booked for leaving a firearm within reach of a child. She has since been released. The Milwaukee County District Attorney’s Office will now review the charge.