Police: 2 suspects involved in burglary near 79th and Burleigh 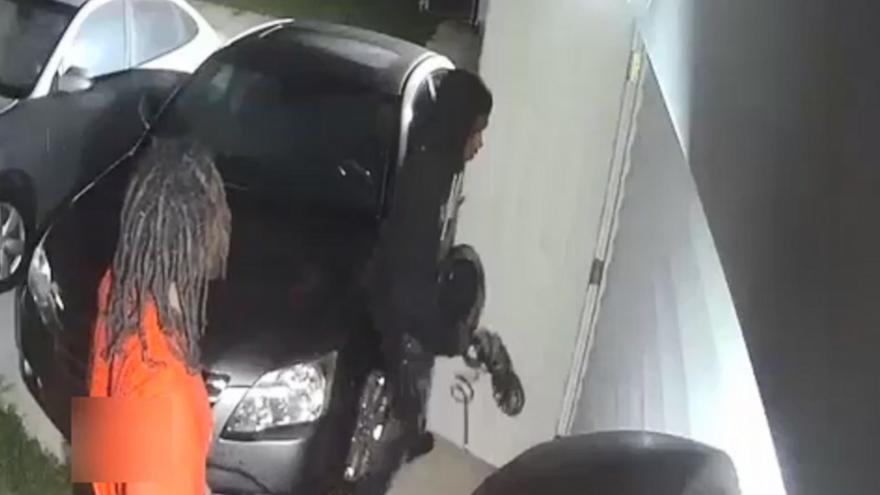 MILWAUKEE (CBS 58) -- Police are looking to identify two suspects involved in a burglary near 79th and Burleigh.

Officials say it happened on Sept. 24.

According to police, the suspect(s) intentionally took various items without the owner's consent. 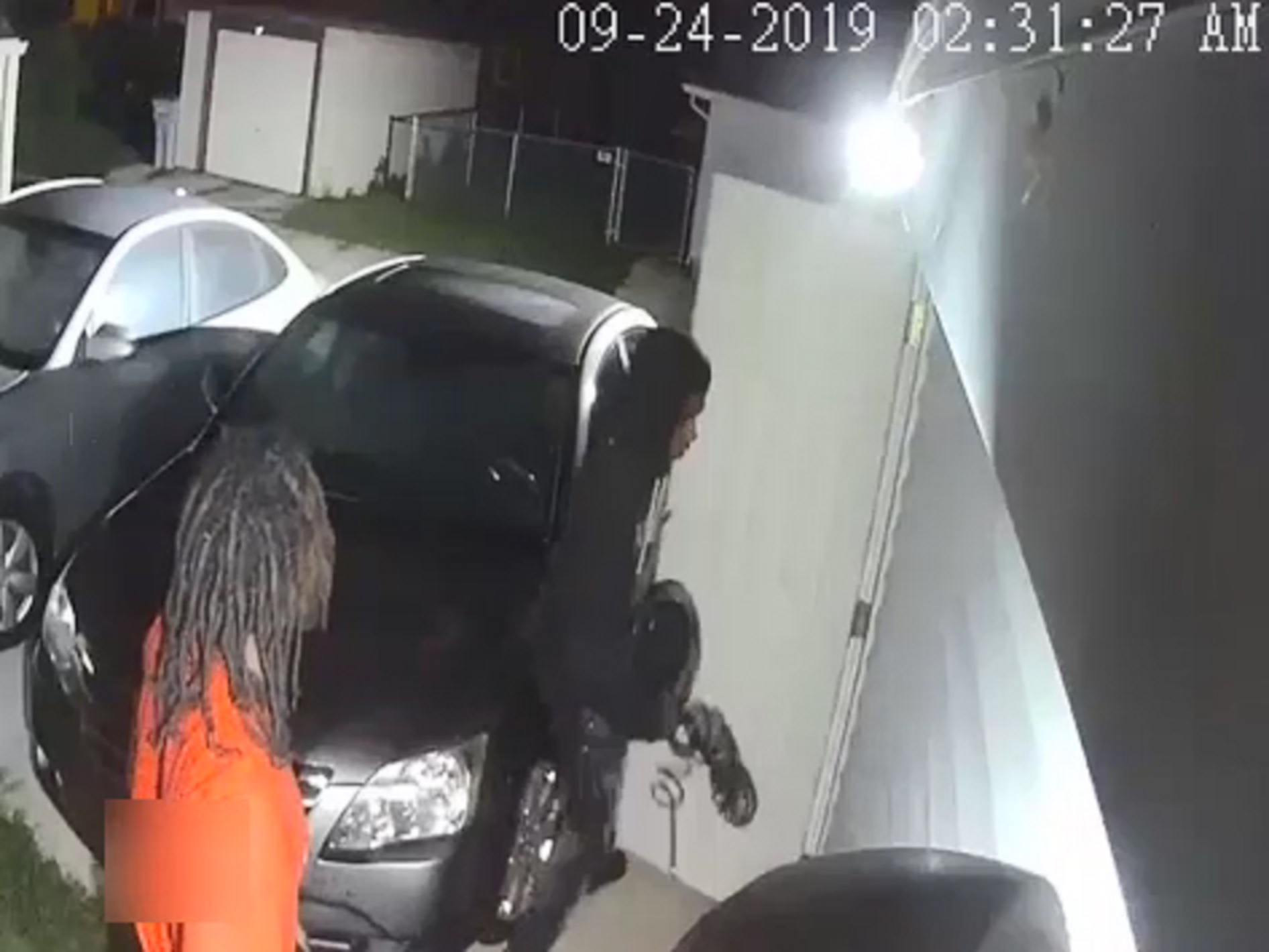 Milwaukee police describe the first suspect as a black male with dreadlocks. He was last seen wearing an orange t-shirt.

Police describe the second suspect as a black male. He was last seen wearing a dark hooded sweatshirt, dark jeans and black shoes.

Anyone with any information is asked to contact Milwaukee police at 414-935-7360. 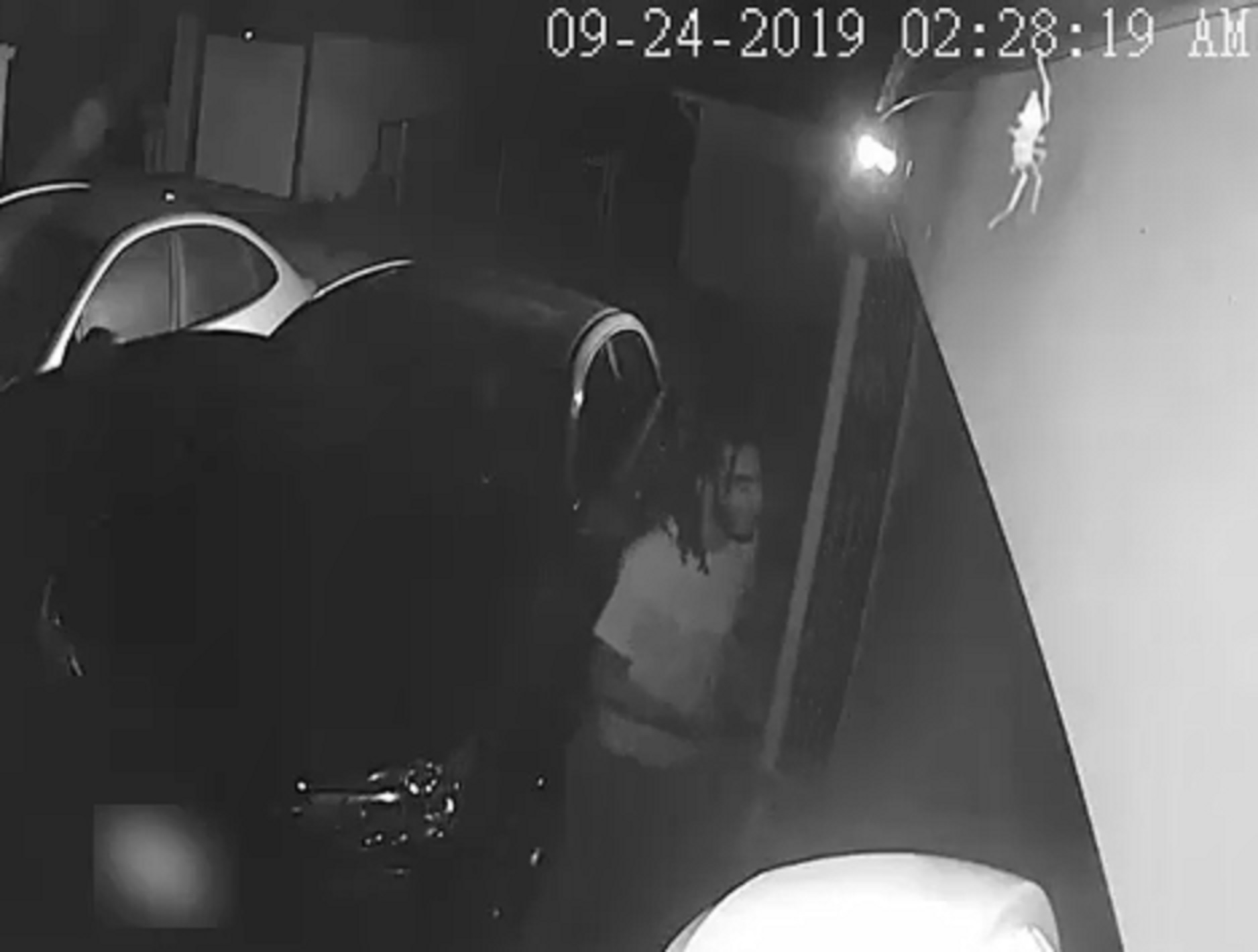