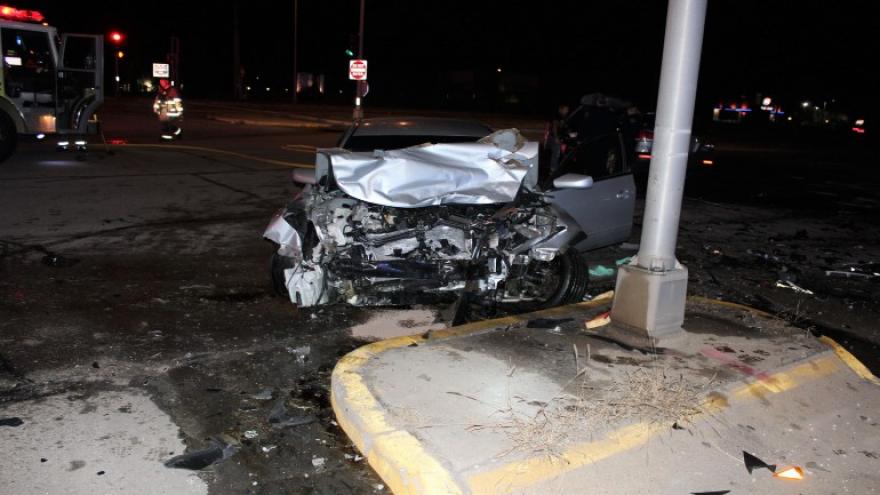 Mount Pleasant police responded to the intersection of STH 20 and Oakes Road for a report of a two-car collision around 9:18 p.m.

Officials say upon arrival, both the cars were on fire. 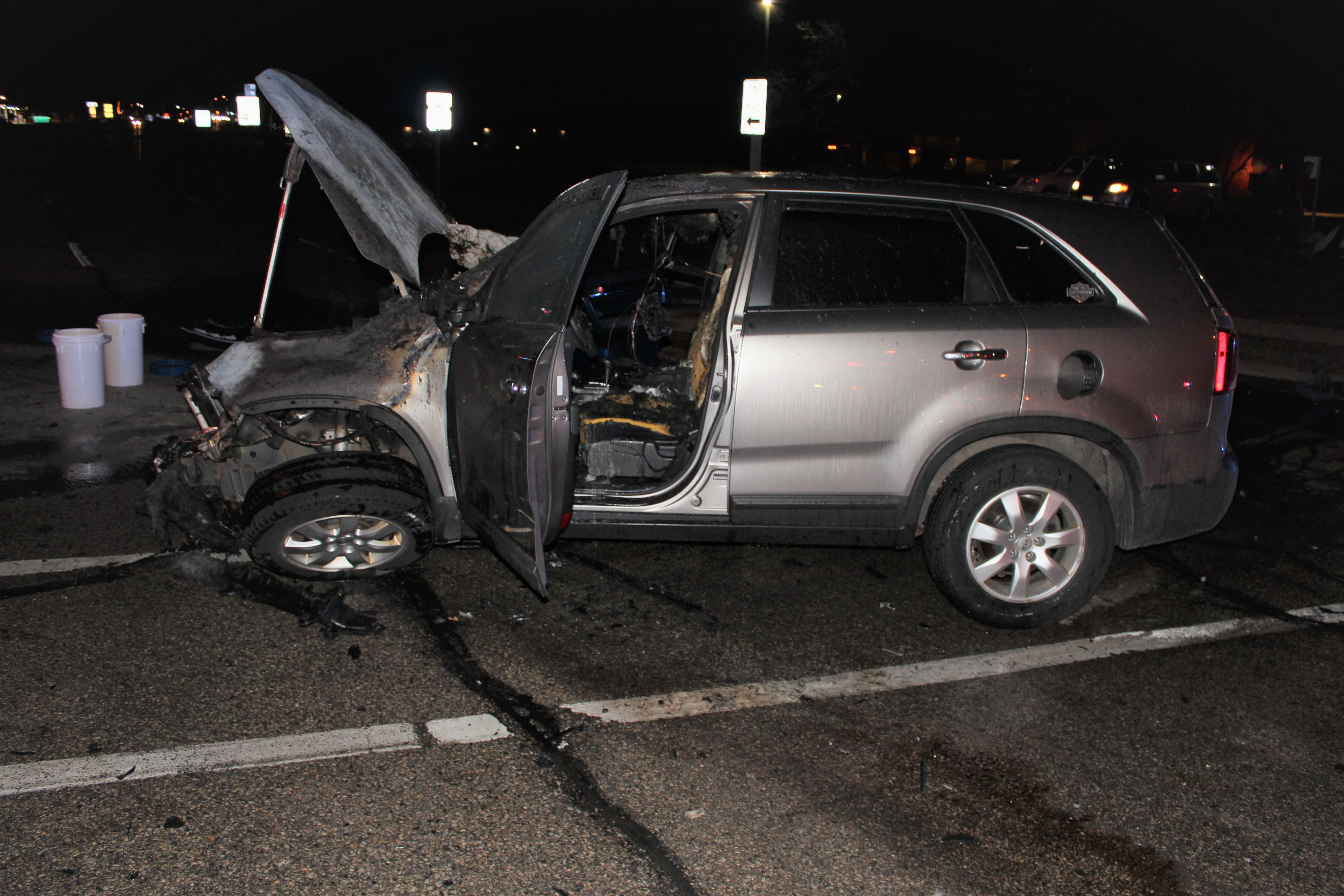 The arriving officer assisted one occupant from the car. All the other occupants were able to exit without assistance, according to police.

Police say the 17-year-old received several citations including the following: operating without a license, no insurance, unreasonable and imprudent speed, failure to wear a seat belt, and failure to keep vehicle under control.

Occupants from the second car were from Camp Douglas and sustained minor injuries and were treated at the scene.

According to police, there was no indication that the operators of either car were impaired due to drugs or alcohol.

Both cars sustained serious damage from the collision and the fires.