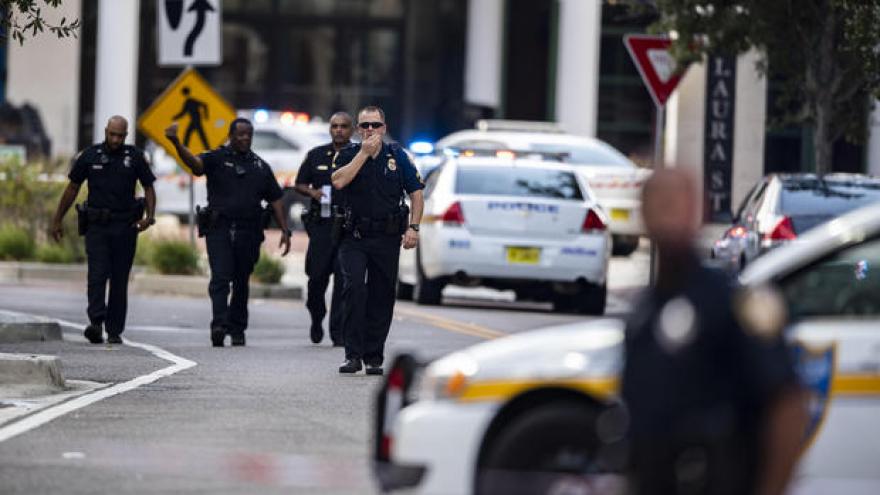 MILWAUKEE (CBS 58) -- A player for the Milwaukee Bucks Gaming Team says he is finally going home from the hospital.

This comes after a shooting last month which left three people including the gunman dead.

Timothy Anselimo who goes by Larry Legend tweeted on Monday. He said that he is 'alive and fighting' and that it's time for rehab.

8 days ago I came to Jax to play madden with my friends. Today I head back to Tampa with a bullet in my chest and a shattered hand but I’m alive and fighting. Time for rehab✊? #ComebackSZN #TheReturn

Anselimo was shot multiple times when he was playing in the Jacksonville video game tournament. He was not representing the Bucks.