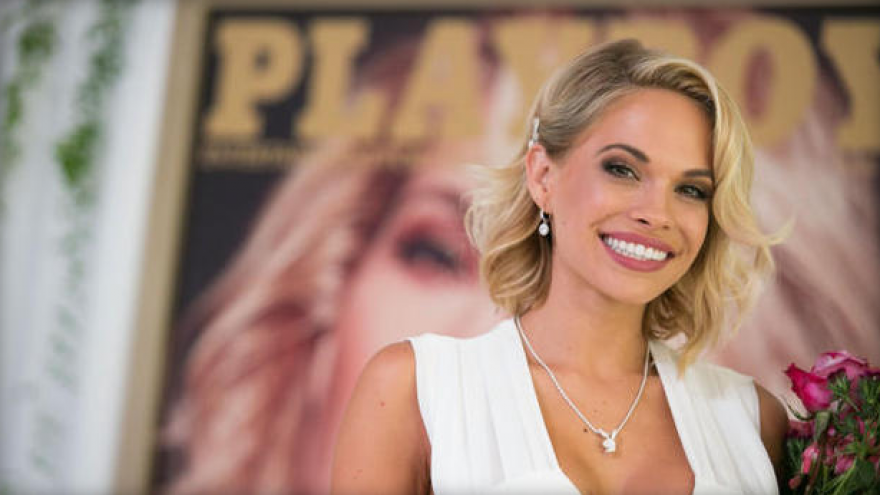 LOS ANGELES -- A Playboy centerfold has pleaded no contest to misdemeanor invasion of privacy for posting online a photo of naked 71-year-old woman in a gym locker room along with a mocking comment.

Dani Mathers entered the plea in Los Angeles Superior Court Wednesday and was sentenced to 45 days in jail or 30 days of community service removing graffiti.

Dana Cole, the lawyer for the 2015 Playmate of the Year, says she'll do the graffiti removal.

Mathers was roundly criticized after she took the photo at an LA Fitness club in July and posted it on Snapchat with the caption: "If I can't unsee this then you can't either."

As part of her plea she will be on three years of probation and cannot snap photos of people or post them online without their permission.