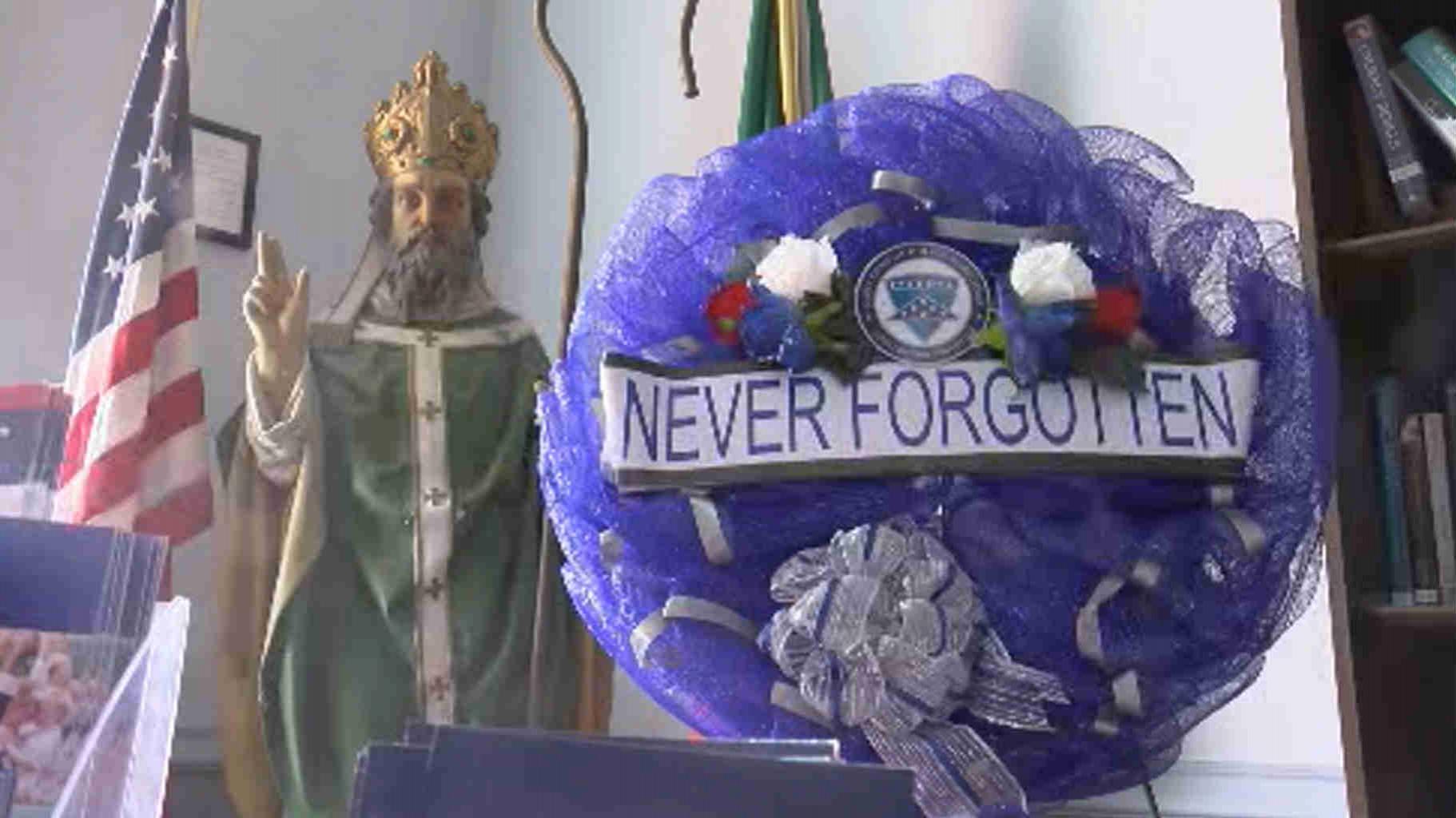 It's that time of the year again when Milwaukee starts planning for a what seems like a month's worth of activities marking not only the fun, but the charitable aspect of St. Patrick's Day.

For years now, the Emerald Society of Wisconsin has reminded the general public that St. Patrick was a priest, meaning the holiday is actually religion in nature and the idea of good works to celebrate is a more traditional way to mark the occasion.

On Sunday, March 6th there will be an entertainment filled fundraiser for Shielded Hearts and COPS or Concerns of Police Survivors.

From noon until 5 p.m. at the Irish Cultural and Heritage Center at 2133 W. Wisconsin Avenue.

Money is raised through a raffle and silent auction.

Food will be catered by Dugout 54 and plenty of Irish beer will be available for purchase.

Some of the leading local entertainers will perform on two different stages:

There is a special t-shirt available for purchase. The shamrock is featured in black, blue and white. It contains a Gaelic phrase about heroes and the badge numbers of two law enforcement officers lost in the line of duty. Wisconsin State Trooper Trevor Casper who was killed in a shootout and McFarland Officer Ryan Copeland who was killed in a crash.

The president of COPS is Denise Held. Her boyfriend, Dave Laffler, had a long battle with complications from an injury suffered on duty that ultimately lead to his untimely death.

"Every time I have the opportunity to be with another law enforcement survivor, something magical happens," explains Held. "A little bit of healing takes place every time."