Plane forced to turn back around to Mitchell International 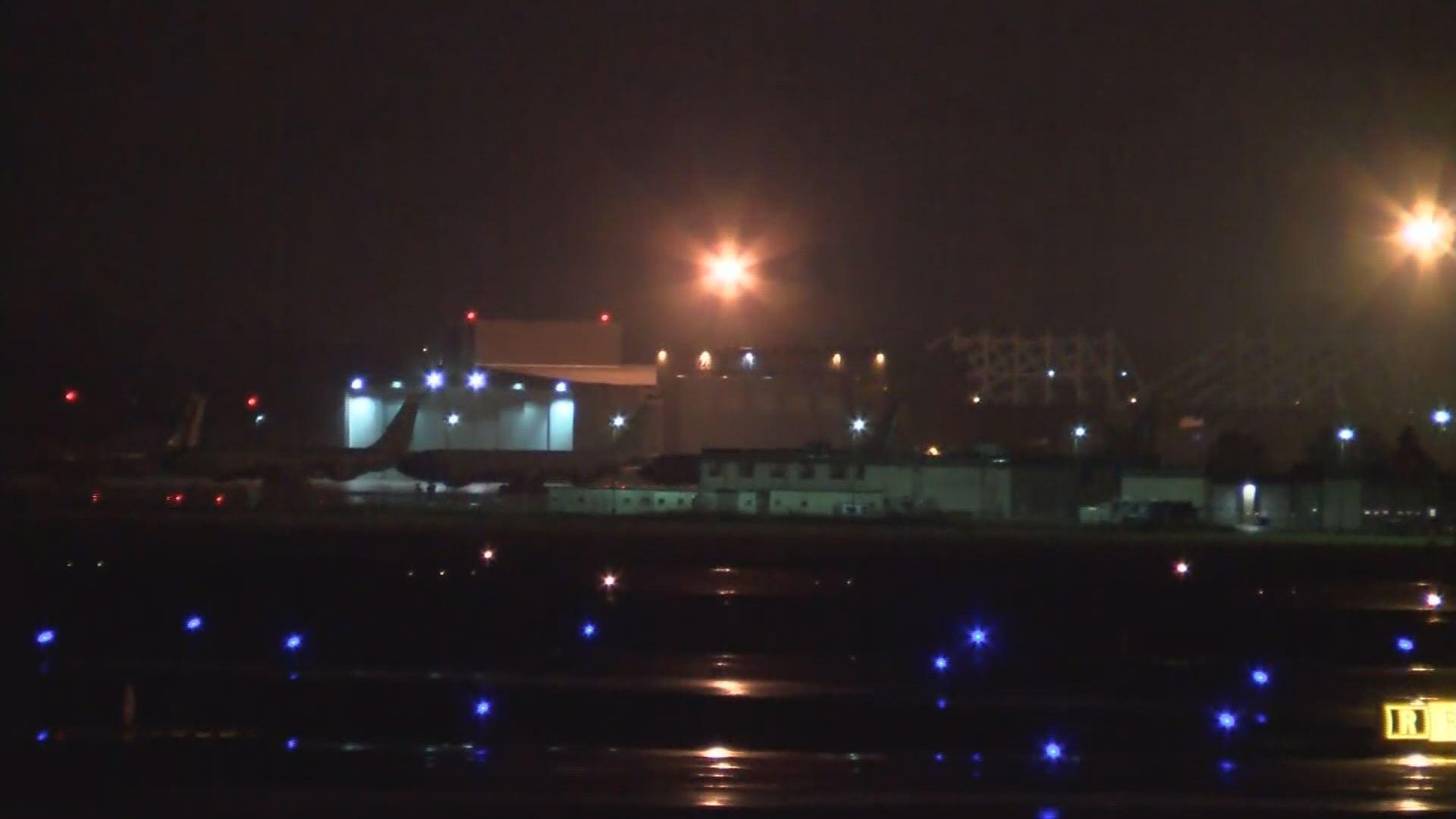 A United Express plane that departed Mitchell Airport was forced to turn around after experiencing a mechanical issue.

A passenger on board that flight told CBS 58 that he spotted sparks coming from the engine and quickly informed a flight attendant.

Flight 4580 was headed to Newark before it had to turn around. It landed safely shortly after 8:00 p.m.

There were 49 passengers on board.

United said that it is working to re-accommodate customers.

Some passengers told CBS 58 that they will have to stay the night in Milwaukee.