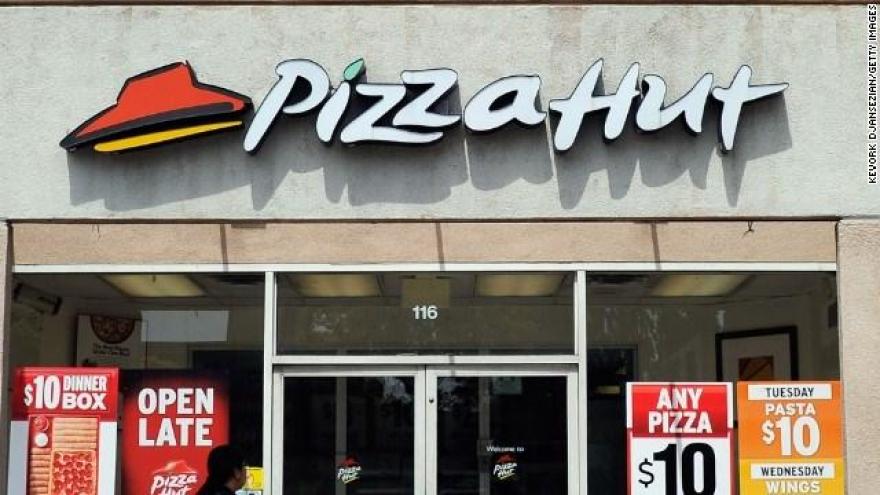 NEW YORK (CBS NEWS) - Pizza Hut is gearing up for the Super Bowl by hiring 11,000 people in the U.S. to cook up its pies, deliver them to hungry customers or manage its restaurants.

The Super Bowl is the busiest day of the year for Pizza Hut, and it expects to sell more than 2 million pizzas during the Feb. 5 football game.

It plans to fill as many of the positions as possible before the Super Bowl, but those that aren’t will be filled afterward. A Pizza Hut spokesman said the chain typically adds more workers before the big game and estimates it had about 4,000 to 5,000 openings at this time last year.

Pizza Hut, which is owned by Louisville, Kentucky-based Yum Brands (YUM), has about 8,000 U.S. restaurants.