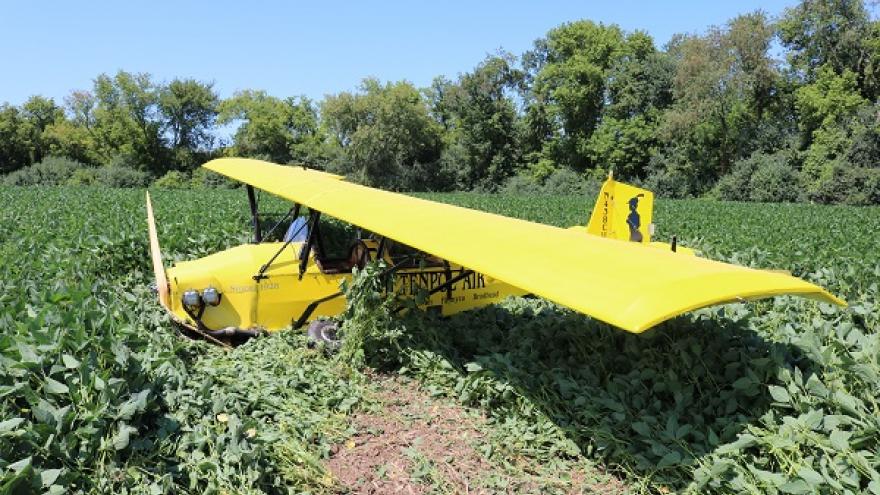 JEFFERSON COUNTY, Wis. (CBS 58) -- A pilot is expected to be okay after his plane crashed in a field just north of Fort Atkinson Municipal Airport. 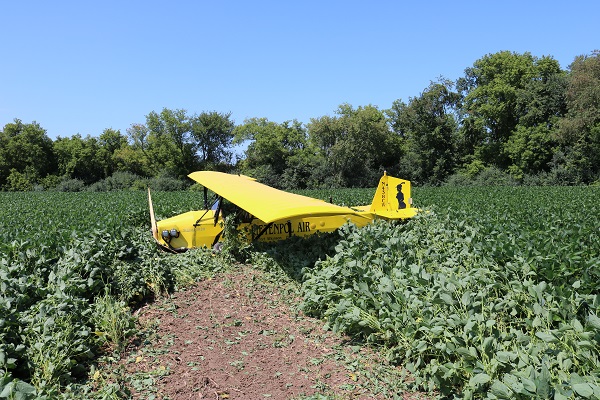 The Jefferson County Sheriff's Office says the pilot told deputies he experienced engine failure just before noon Monday and was trying to return to the airport. He was unable to make it back to the airport and landed the plane in a field. The pilot was the only occupant in the plane and was not hurt. 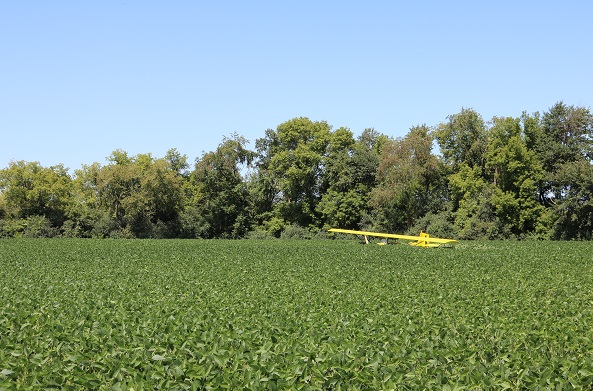 The FAA was contacted and the incident will be turned over to them.