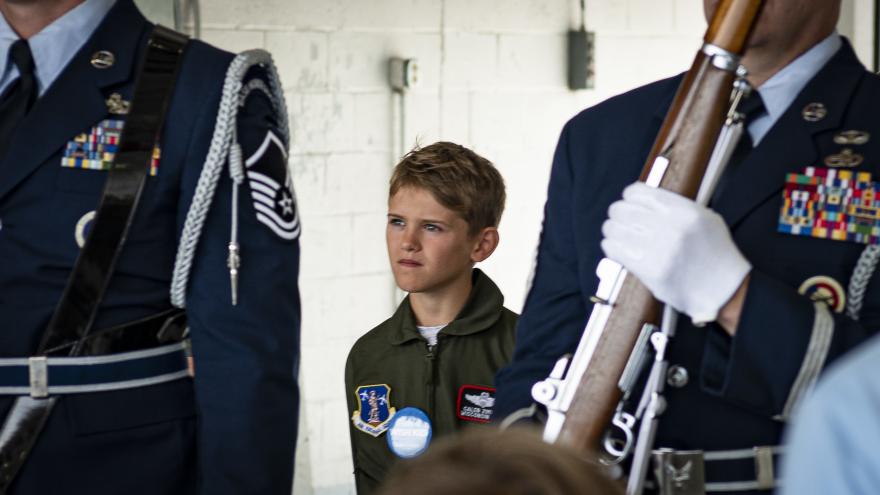 Ten-year-old Caleb Zimmet is fighting a medical battle. He is living with a brain tumor and has endured long hospital stays, treatments, and so much more.

Caleb’s wish was to be a pilot. On Aug. 3, at General Mitchell Field in Milwaukee, the Menomonee Falls boy was made an honorary commander.

During a full day of ceremony, Caleb got to experience a flight simulator, and also had a tour of a KC-135 Tanker signed by members of the 128th Operations Group. 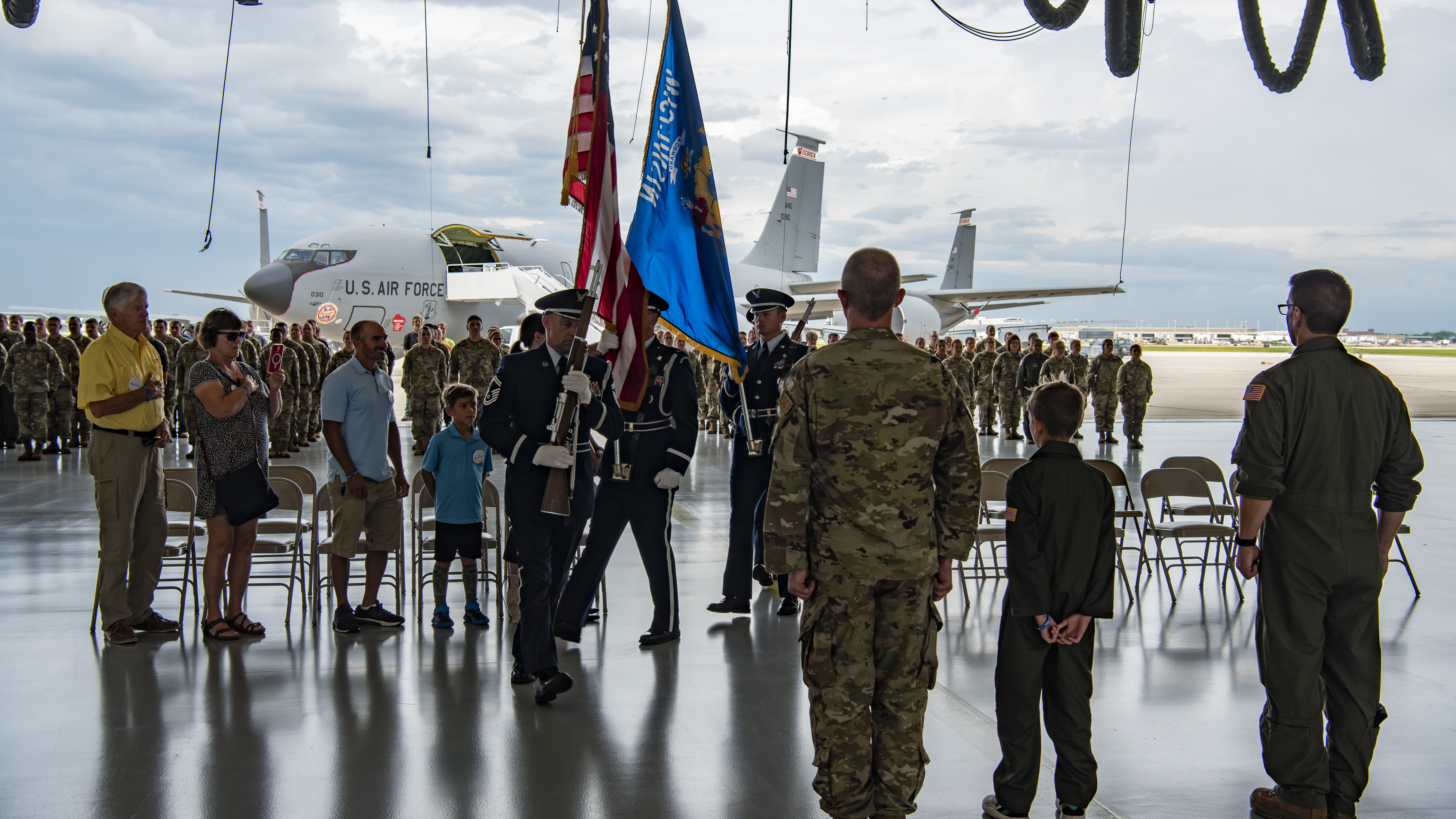 Before finishing his first day as an honorary commander, Caleb and his family met back at Sijan Hall to be presented with a few more gifts and to say goodbye to his wing escorts.

“The Airmen at the 128th provided a day that not only fulfilled his wish of the pilot experience, but one that was filled with so many personal touches, all tailored to Caleb’s likes and favorites, and his unique-self,” said Parulski. “The 128th provided a one-of-a-kind wish for Caleb for which we are extremely grateful. You could see the joy radiating from Caleb’s face throughout the day, and it was clear his parents felt that this wish had a significant impact on all of their lives.”

The Airmen of the 128th Air Refueling Wing were beyond honored to make this wish happen for Caleb.