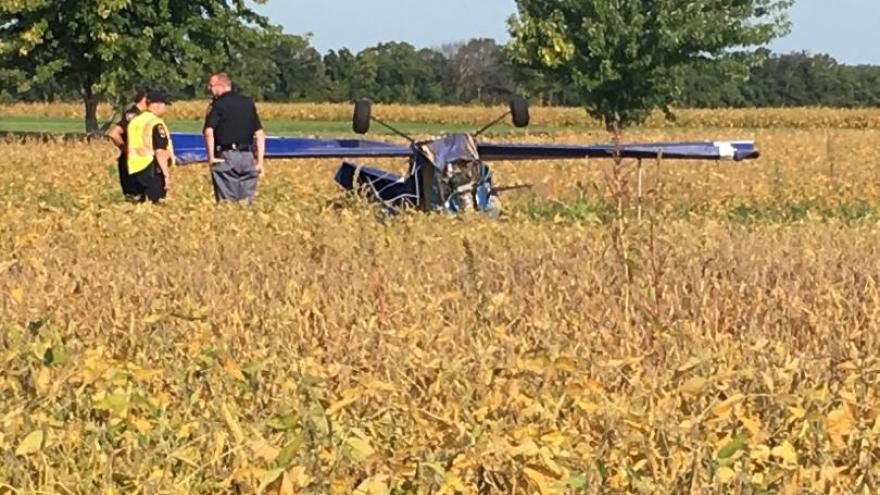 VINLAND, Wis. (AP) — Authorities say the pilot of an ultralight aircraft was killed when his plane crashed into a field in east-central Wisconsin.

The Winnebago County Sheriff's Office and the Vinland Fire Department were called to the crash around 8:30 a.m. Tuesday. First responders found the ultralight in a field and the lone occupant dead at the scene.

Authorities say the victim was a 68-year-old man from Appleton but have not released his name yet.

The crash happened along a county road west of state Highway 76.