Pick-up truck believed to be stolen by escaped inmate found in Green Bay area, inmate still on the run 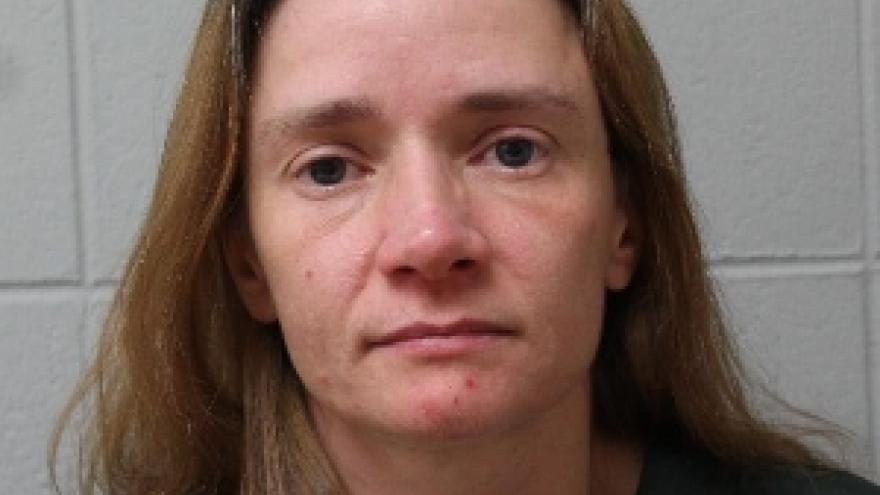 RACINE, Wis. (CBS 58) -- Police say a pick-up truck stolen by an escaped inmate has been found in the Green Bay area.

According to the Racine County Sheriff's Office, 36-year-old Christine Abel is still on the run after escaping from the Robert E. Ellsworth Correctional Center in Union Grove on Thursday night. It's believed Abel, a minimum-security inmate, stole the pick-up truck from a nearby home.

Court records show Abel is fro the Green Bay area and has a history of burglary.

The Sheriff's Office says if anyone sees Abel, not to make contact and instead call local authorities.