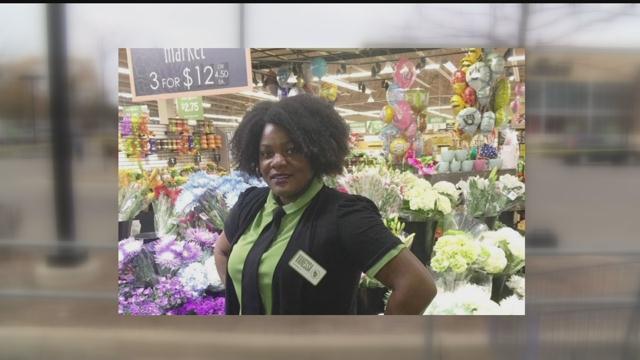 The Pick 'n Save employee who was hit by a vehicle on her way into work at the Greenfield store has died, according to Greenfield Police Department.

Milwaukee County Medical Examiners Office informed Greenfield Police that Vanessa Rodgers had succumbed to her injuries she sustained during this incident.

According to police this was a tragic accident and 911 calls show witnesses were doing everything they could to help the young woman.

"Is she breathing?" asked the 9-1-1 dispatcher from Greenfield.

"She's making noise, but the whole car is on top of her, she's completely underneath it," you can hear the caller saying.

Greenfield's 9-1-1 dispatch was flooded with frantic calls on February 26, after 28-year-old Pick N Save employee Vanessa Rodgers was hit while walking into the store.

Trapped underneath the car of an elderly driver who was trying to leave the parking lot.

"We're trying to gas up the car ourselves," said another caller, while the dispatcher advises those who are helping to not touch Rodgers.

You can hear in the 9-1-1 calls, witnesses were doing their best to free Rodgers until first responders showed up.

Police said speed was not a factor in the crash and the driver has been cooperative.

We are deeply saddened by the passing of Vanessa Rodgers today.  She was a valued member of the Pick ‘n Save family.  At this time, Roundy’s is not granting any media interviews out of respect for Vanessa and her family as well as her colleagues.  To help her family, Roundy’s has set up a Go Fund Me account: https://www.gofundme.com/7hrv46bb.  All donations will go directly to Vanessa’s family.  We will continue to have grief counselors available to all employees.