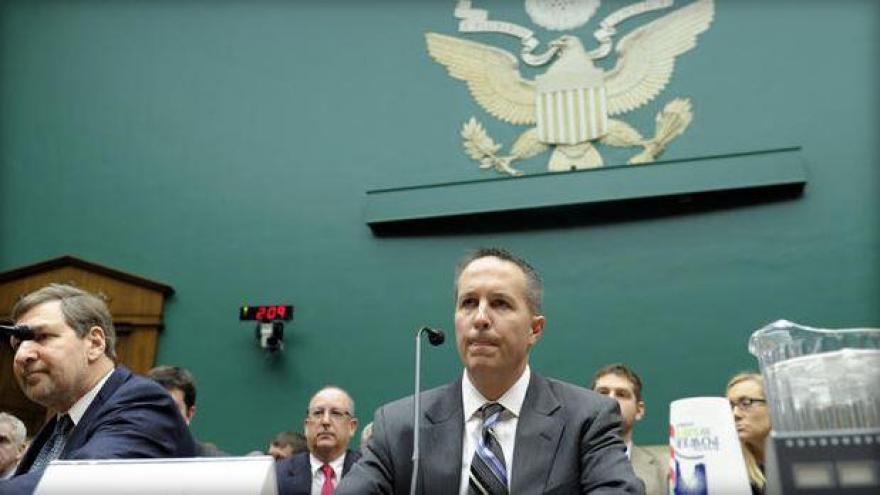 (CBS) BOSTON – The former co-owner and head pharmacist of a Massachusetts company blamed for a deadly nationwide meningitis outbreak in 2012 has been found guilty of dozens of racketeering and mail fraud charges, but not guilty of 25 second degree murder counts, reports CBS Boston.

Barry Cadden, who was head pharmacist at the now-closed New England Compounding Center in Framingham, was charged with causing the deaths of 25 people. Prosecutors said the center used expired ingredients and failed to follow cleanliness standards, resulting in tainted steroid injections.

The 2012 fungal meningitis outbreak killed 64 people and sickened over 750. People in 20 states were affected; Indiana, Michigan, and Tennessee were the hardest hit. About half developed a rare fungal form of meningitis. The rest suffered joint or spinal infections.

A “60 Minutes” investigation in 2013 found that the New England Compounding Center was manufacturing large quantities of steroids without FDA approval, rather than preparing individual prescriptions as the law allows. A whistleblower who worked at the center said mold was repeatedly found in the “clean room,” a supposedly sterile environment where drugs were prepared.

Assistant U.S. Attorney George Varghese told the jury that Cadden showed a “shocking disregard” for the lives of patients.

“He was making millions of dollars off this, but he couldn’t be bothered to do it right,” Varghese said in January.

Cadden’s lawyer, Bruce Singal, told the jury in January that Cadden oversaw the company’s operations, but was not one of the people who worked in the so-called “clean rooms” or mixed the drugs.