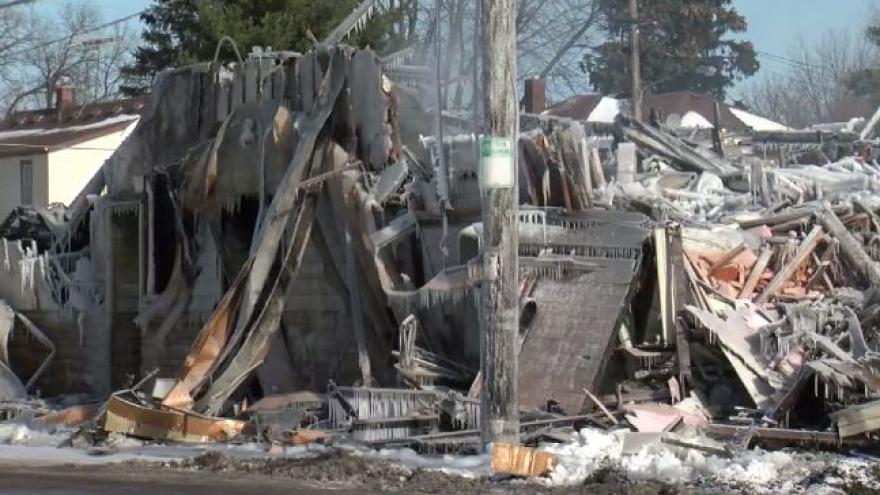 KENOSHA, Wis. (CBS 58) -- A person is unaccounted for following a fire that completely destroyed the Model Market on 24th Avenue and 54th Street in Kenosha.

According to the Milwaukee Fire Department, officials arrived to the scene to find a rapidly spreading fire throughout the building. Despite firefighting equipment and tactics, the historic building was a total loss.

Officials say there were multiple apartments on the upper floor of the market and one resident who has not been accounted for.

The Kenosha Fire Department continues to investigate and are working closely with the Kenosha Police Department.

The department said they are aware of speculation circulating the fire was a result of arson. However, no the cause of the fire remains under investigation.