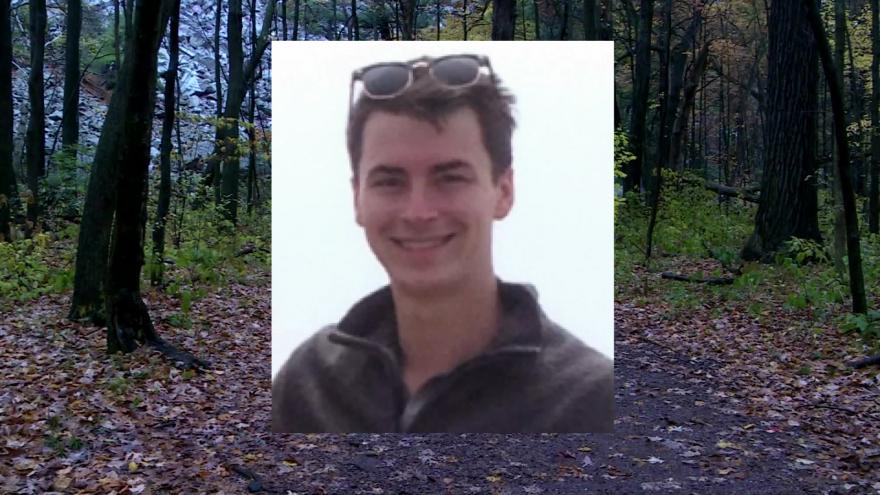 Authorities say multiple witnesses from the area described a male running "frantically" and "out of control" away from the area of the park where the body was found.

Witnesses say the person was roughly 6 feet tall, with a slender to average build. He was seen wearing dark-colored pants with ripped out knees, and a dark-colored top, possibly a hoodie. Officials note the clothing was described as "not standard running apparel." Authorities said the person may have fallen down while running on multiple occasions.

"We still believe that someone knows or believes they know who the person responsible for this homicide is and encourage them to call us with that information," said Sauk County Sheriff's Office said.

The sheriff's office believes the person responsible for Schmutzer's death may have underlying mental health or drug abuse challenges.

Anyone with information on the incident is asked to contact the Sauk County Crime Stoppers at 888-847-7285.