Person of Interest in Custody in Racine Attempted Homicide 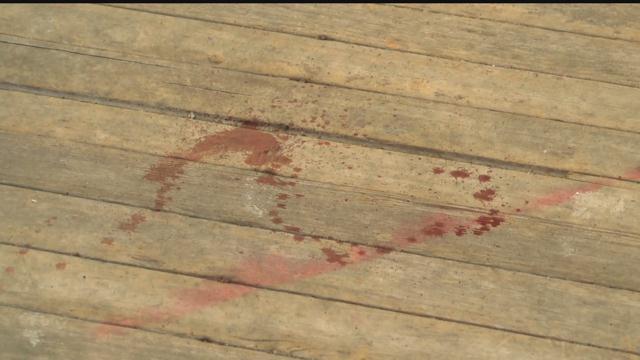 Racine police took one person into custody on Friday as investigators continued to look into what happened during a near-fatal stabbing.

The person detained is only being called a 'person of interest' at this point and has not yet been identified by authorities.

The victim - a 59-year-old woman whose name also has not been released - is still hospitalized and receiving treatment for what authorities are calling 'life-threatening injuries'.

Lt. Aldred Days said officers responded to the 17-hundred block of Erie Street just before 2 A.M. after recieving a call from staff at the St. Mary's Emergency Room.

As the morning went on neighbors said more than a dozen police officers surrounded the home where the stabbing happened. Authorities are calling what happened an 'attempted homicide'.

Mary Gordon, a neighbor, said she had no idea anything had happened until she had to take her grandson to school

It's unclear at this point why no one called 911 - neither the victim (who may or may not be able to speak due to her injuries) or the woman who drove the victim to the emergency room.

The stabbing may have happened after a botched armed robbery attempt. Lt. Days did not have information on if anything was taken from the home.