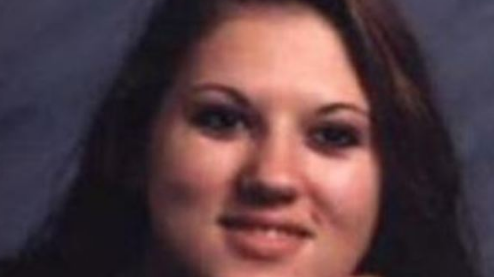 The 1998 disappearance of UW-Green Bay student Amber Wilde is now being called a murder. Local 5 News spoke with one of the detectives on the case, who named a person of interest and explained a motive. Green Bay Police Detective Lee Kingston says the disappearance of Amber Wilde is now formally a first-degree intentional homicide investigation. "We believe it's a homicide," says Kingston.

"At the time of Amber's disappearance, Matt was engaged to another woman and he had quite the fear of that being found out, that he was with another woman other than his fiancee and ultimately got her pregnant," explains Kingston. That fear is why Detective Kingston says Schneider has been their person of interest.

"She talked to him about it and he was upset by it and asked her to have an abortion," says Kingston. Detectives obtained writings by Wilde that also reveal that she told Schneider's fiancee and parents that she was pregnant. Recent cell phone records of Schneider have also been obtained that Detective Kingston says have helped in their investigation. "We want to hold whoever is responsible, accountable for it," says Kingston.

So far there have been no arrests in the Wilde case. Matthew Schneider has not been arrested. He also has not been charged in connection with Wilde’s disappearance.

However, now that Schneider has been named as a person of interest in the investigation of Amber Wilde's murder, if you have any information that may help detectives, please contact the Green Bay Police Department.