SOUTH MILWAUKEE, Wis. (CBS 58) -- Four-year-old Autumn Horak died on Feb. 28, and her mother and her mother's boyfriend are charged with abuse and neglect in hear death. Kyle Horak, the child's biological father, spoke with CBS 58 on Thursday, March. 5.

Horak said Autumn was living with her mother, Christina Collado, and Jerome Millen in South Milwaukee. According to a criminal complaint, first responders were called to their home and found the little girl covered in bruises and bite marks. She had no pulse. 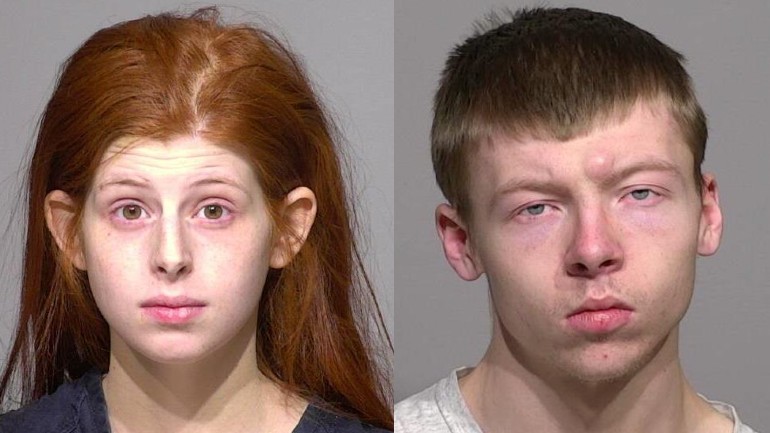 Horak claims Collado kept Autumn from him. The last time he saw his daughter, Horak said was in late January, and he had no idea how she was being treated.

"I want people to know her memory because I don't want her memory to ever go away and know it won't with me and my family, but people need to know that too. She was the best little thing ever," Horak said. "...she didn't deserve this." 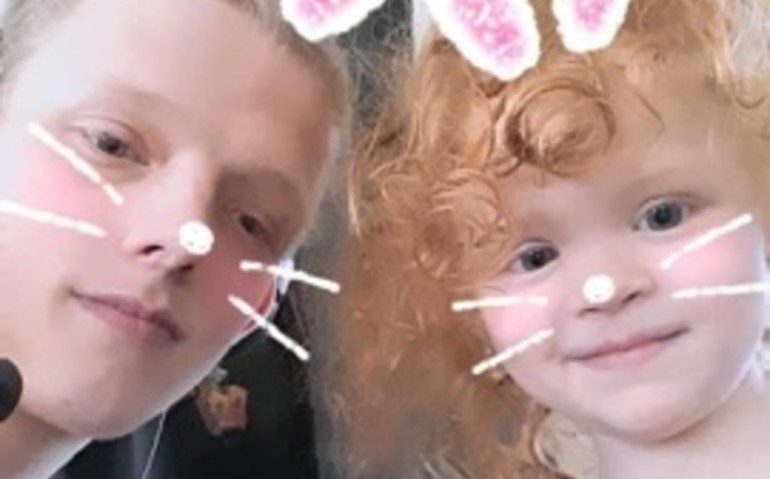 Horak said Autumn loved her dad and was nice to everyone. He now is trying to win custody of Autumn's 1-year-old brother who, according to Horak, is now in foster care.

"Right now I'm still just trying to accept what has happened and trying to do whatever I can to get my son back," Horak said.