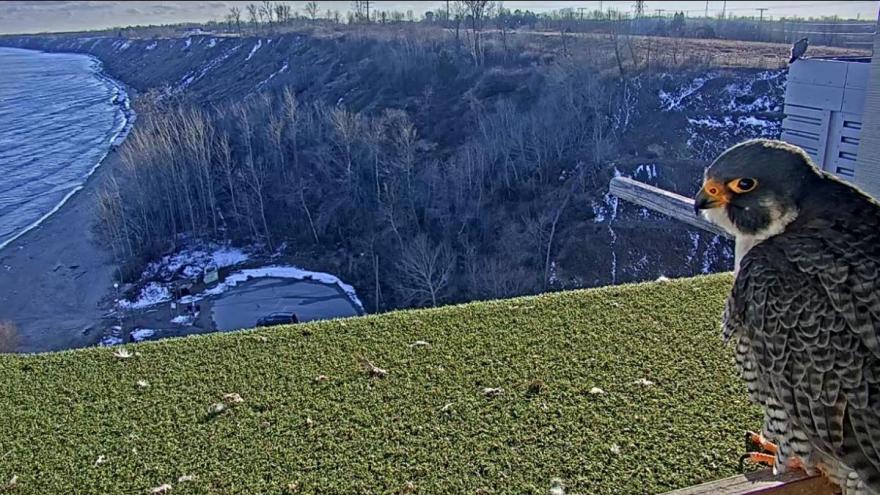 MILWAUKEE (CBS 58) -- They're back! Peregrine falcons have returned to We Energies power plants for the 30th year.

The 2022 nesting season marks a major milestone for We Energies' peregrine falcon program.

More than a dozen peregrine falcons born in captivity were released from the Pleasant Prairie Power Plant in 1992. We Energies says that release kick-started their program.

This year, there are live nest box cameras at three We Energies facilities and at one Wisconsin Public Service power plant. They include:

We Energies says last year, the first eggs were laid in late March. They expect this year's fledglings to make their arrival later this spring.

Soon, the public will have a chance to help name the chicks in a special naming contest.

For more details, check the We Energies social media pages throughout the season.