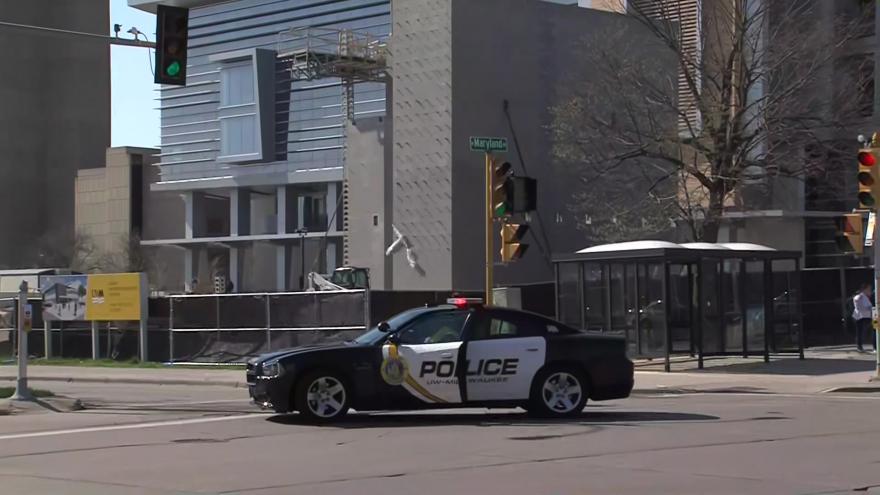 UPDATE: MILWAUKEE, Wis. (CBS 58)-- Three UWM students were injured after a driver hit a car and a pedestrian Monday afternoon.

The police department is investigating the possibility of a medical event being the cause of the initial accident.

Alcohol/drugs were not a factor in this crash.

The pedestrian and driver of the westbound vehicle were taken to the hospital.

The driver of the southbound vehicle sustained minor injuries.

MILWAUKEE, Wis. (CBS 58) -- One person has been taken to the hospital after being hit by a car on the University of Wisconsin Milwaukee's campus.

The accident happened around 3:30 p.m. on Monday.

The Milwaukee Fire Department says the pedestrian was hit by a car near Maryland and Kenwood.

There is currently no word on their condition or what led up to the accident.

CBS 58 News has a crew headed to the scene and will bring updates as they become available.