Pedestrian dies after jumping in front of semi-truck 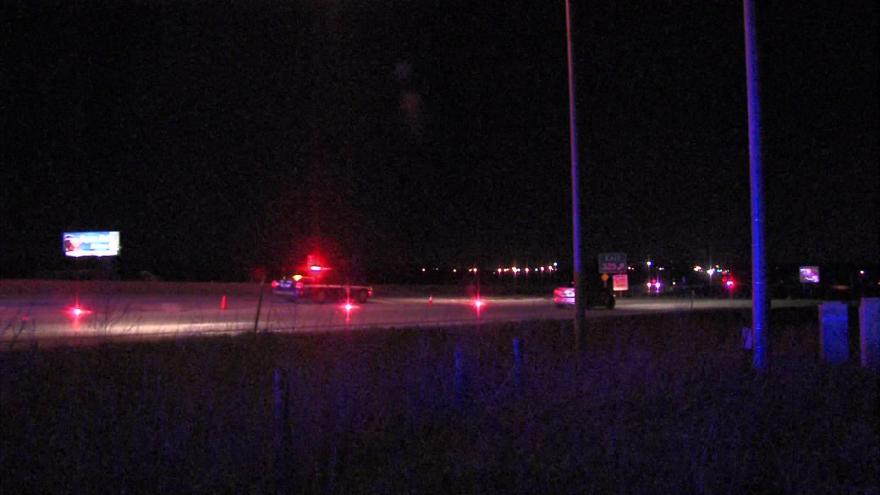 Milwaukee County Sheriff's Deputies responded to a crash on I-94 northbound near the Racine County line shortly before 10 p.m. on Sunday night.

According to the Sheriff's Office, witnesses stated that a pedestrian was struck after the man suddenly jumped directly in front of the semi-truck.

A vehicle traveling behind the truck also struck the man who was pronounced dead at the scene.

All northbound traffic was diverted off the freeway during the crash investigation and reopened at 4 a.m. Monday morning.

The man's identity has not yet been released.

The fatal crash remains under investigation.