Paul Walker's father: 'He had a good heart' 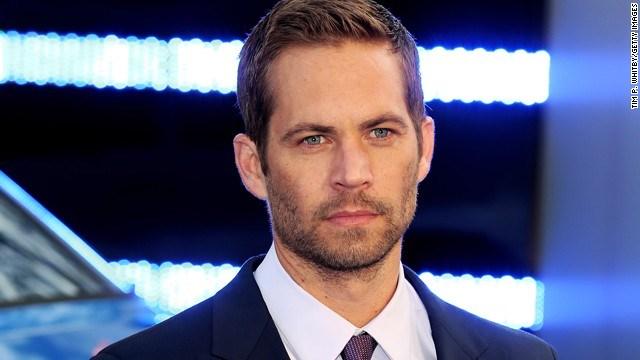 It's been a year since \"Fast and Furious\" star Paul Walker died in a car crash, and his father says not a day goes by that he does not think of him.

\"I feel his presence every day,\" said Paul Walker III. \"I miss talking to him a great deal. He had a good heart.\"

Walker's death on November 30, 2013, devastated fans worldwide. An investigation determined that the cause of the solo-vehicle accident was unsafe speed for the road conditions.

He said his son brought a lot of laughter into their home.

\"Paul just radiated love and you can't fake that,\" he said.

\"Paul had a really good heart. I thought, 'How did I deserve such a wonderful son?'\"

The elder Walker said his son liked adventure, cars and the ocean.

He described the ocean as Walker's \"magical kingdom\" ... \"the other was the racetrack.\"

Walker's most famous film franchise, \"The Fast and the Furious,\" centered around auto racing.

His final film, \"Furious 7\" is set for release in April.