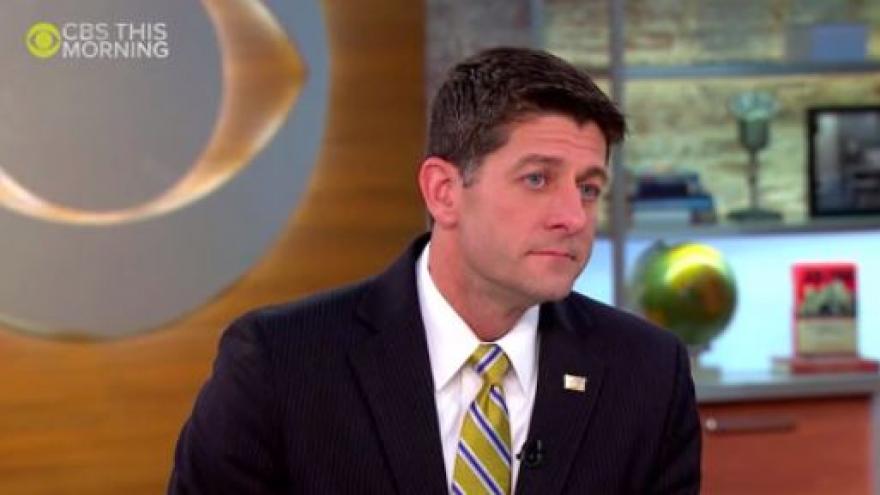 (CBS) -- In the ongoing series 'Issues That Matter,' House Speaker Paul Ryan joins "CBS This Morning" to discuss tax reform after the Senate's crucial vote for a budget blueprint Thursday night. Ryan says they will close loopholes that disproportionately benefit the wealthy and create a fourth bracket where the revenue will go to the middle class. He also talks about why identity politics is wrong and divisive.