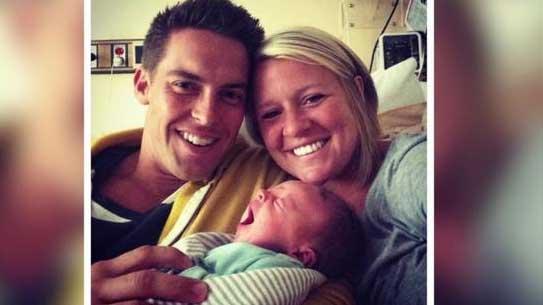 Blackburn and her husband, Davey Blackburn, moved from South Carolina to Indianapolis in 2012 to start the Resonate Church on the north side. They have a young son and Blackburn was 12 weeks pregnant with their second child.

"It's impossible to communicate all the emotions my heart has been forced to process," Davey Blackburn said in a statement released Wednesday. "My wife was such a beautiful, gracious, loving woman of God"

Police have not said if there are suspects in the attack.