Partial Remains of Unidentified Person Found in Muskego; According to Hales Corners 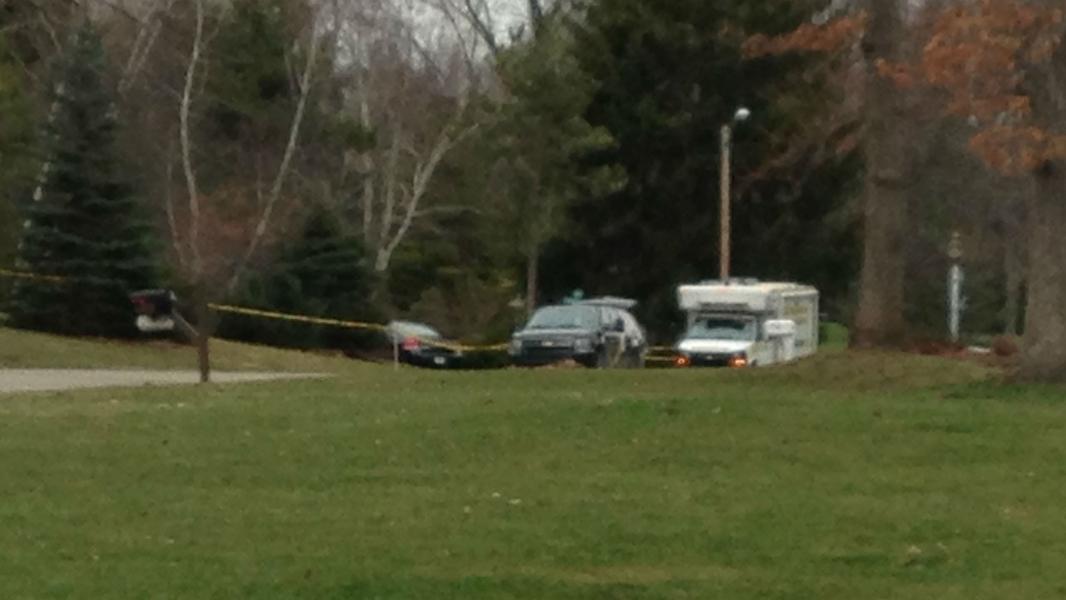 UPDATE: Partial human remains of an unidentified person were located by searchers in the Emerald Park Landfill in Muskego on Sunday, according to Hales Corners Police Department.

A second investigation into the person’s identity is already underway as the search for and the investigation of the missing woman continues.

ORIGINAL: Hales Corners Police said that on Friday they received a report of a 68-year-old woman in the area of 116th and Timberline Trail.

During the investigation officers obtained information that lead them to search an area in the city of Muskego.

A 40-year-old man was taken to custody related to this incident.

Police said that there is no direct threat to the community at this time.