Partial government shutdown will continue as Senate adjourns until Dec. 27 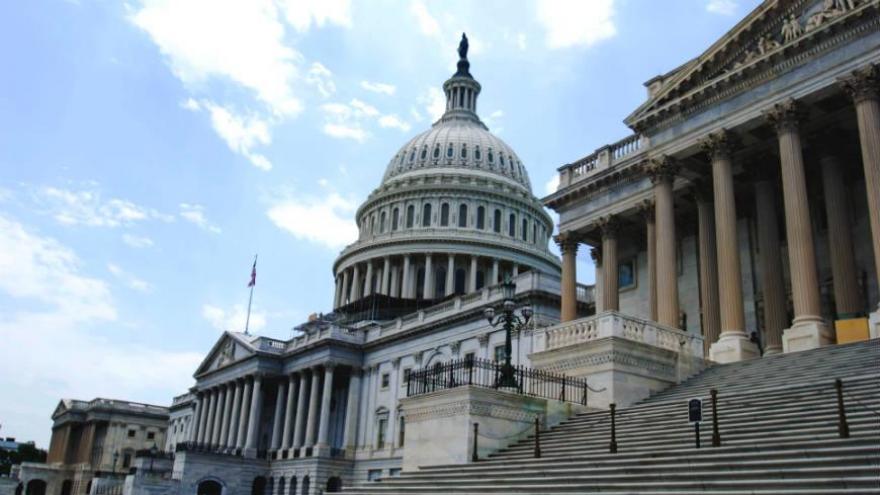 (CBSNEWS) --  It's official: The government will be partially shut down through Christmas.

Senate Majority Leader Mitch McConnell announced shortly after 3 p.m. Saturday that there is no deal, and the Senate is adjourned until Thursday, Dec. 27. The White House and Capitol Hill have made little progress towards finding a compromise -- President Trump is demanding $5 billion for his border wall, and Democrats insist they won't give him any of that funding. The government partially shut down at midnight Friday.

The partial shutdown won't have much effect on holiday plans. The post office will stay open, so gift and holiday card stragglers can still put them in the mail. Transportation Security Administration (TSA) agents will still work, and air travel would continue virtually unaffected.

Government employees who are considered "essential," such as many Secret Service agents, Customs and Border Patrol agents and U.S. troops deployed at the border, will still be working. But a shutdown creates a risk for hundreds of thousands of federal workers: More than 420,000 federal employees would have to go to work without pay. More than 380,000 will be furloughed. Those who work will get paid eventually - and those furloughed likely will - but depending how long the shutdown lasts, they could miss a paycheck.