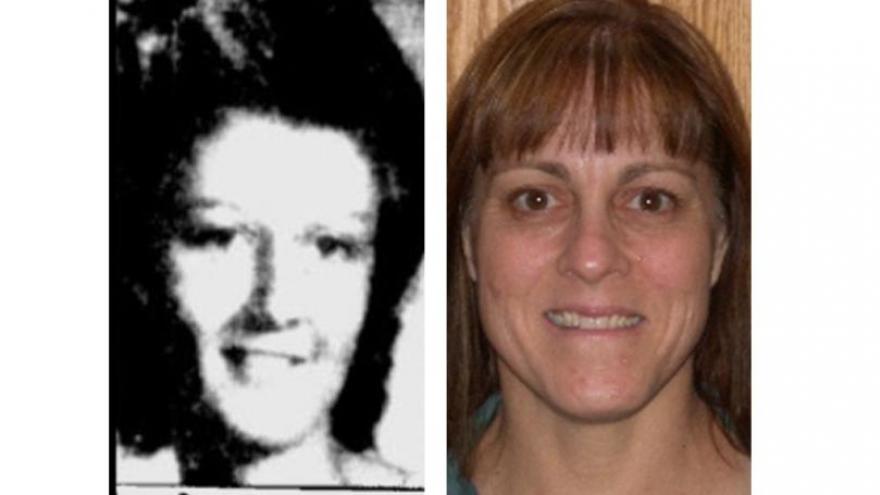 WAUSAU, Wis. (WSAW) -- A parole hearing is scheduled to be held Wednesday for a woman convicted of killing another young woman in Rib Mountain in 1989.

Lori Esker, now 48, was convicted at trial in June 1990 of first degree intentional homicide in the death of Lisa Cihaski, 21.

Cihaski was found strangled in her car in the parking lot outside the former Howard Johnson motel. She worked there as an assistant sales and catering manager. She was found by her mother after she failed to come home after work on Sept. 20, 1989. Investigators said she had been strangled with a belt. Esker was arrested eight days later.

Cihaski was engaged to Esker's ex-boyfriend. Witnesses said Esker still wanted a relationship with her former boyfriend, describing her as “obsessive”. Court documents state Cihaski had gotten engaged just one month before her death.

Trial transcripts state, Cihaski's mother, Shirley Cihaski described Lisa as an optimist. She said she had planned to get married in the spring of 1991.

“Lori Esker took something that was very precious to me,” she said to the court more than 27 years ago.

Investigators said Esker and Cihaski had been friends when they attended Wittenberg-Birnamwood High School, where Cihaski graduated in 1986 and Esker in 1987.

Esker had been named Dairy Princess of Marathon County and at the time of the crime she was a student at UW-River Falls. Esker resigned as dairy princess after being charged.

In 1992, Esker asked for a new trial, claiming her confessions to the crime were involuntary because authorities used coercive tactics and jury instructions were confusing and misleading. The 3rd District Court of Appeals rejected her arguments.

Esker was sentenced to life, however, state statue governs parole eligibility for inmates who received life sentences between July 1, 1988 and Dec. 31, 1999. In accordance with state law, an inmate receiving a life sentence must serve a minimum of 13 years, four months before they are eligible for parole.

The case inspired the made-for-tv movie, "Beauty's Revenge,” also known as “Midwest Obsession,”. The movie aired on NBC in 1995. The movie has also aired on Lifetime.

A decision on Esker's parole will be under review for several weeks. If she were granted parole, she would continue serving her life sentence on parole and would be supervised by a probation and parole agent. If parole is revoked, inmates are returned to a DOC facility to resume serving their life sentence and a new parole eligibility date is established.